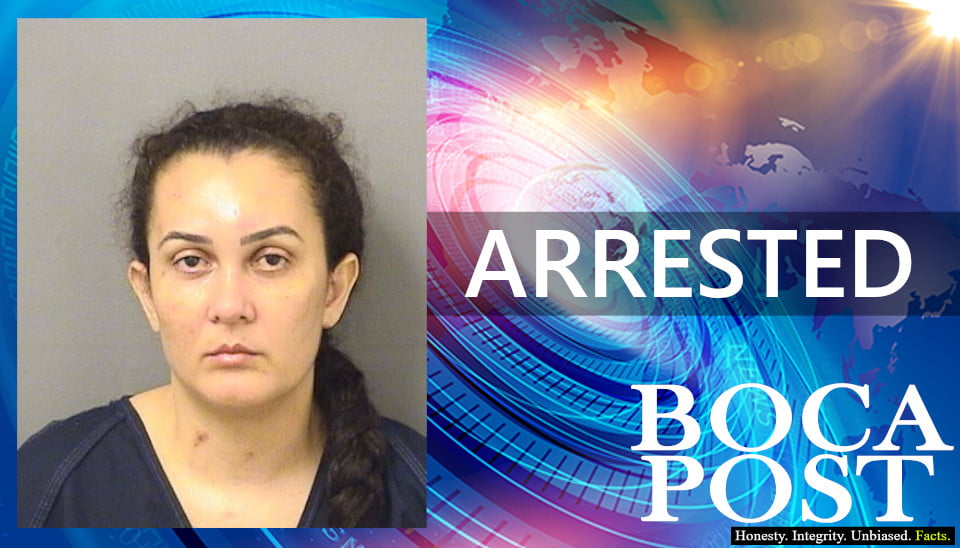 Milquia Eller Da Silva was arrested for stabbing her boyfriend

Contrary to more hyperbole shared by a Boca Raton-based personal news website/blog, there was no double stabbing in West Boca Raton last night. There was, however, an incident where a woman stabbed her boyfriend and was arrested for it.

As first reported by Boca Post’s CODE3, PBSO and Palm Beach County Fire Rescue were dispatched to the Watergate Mobile Home Estates in unincorporated Boca Raton shortly after 8 p.m. for a stabbing call.

Upon arrival, first responders found a 24-year-old man had been stabbed or sliced ​​in the back. Deputies quickly learned that the man’s 40-year-old girlfriend, Milquia Eller Da Silva, was responsible for the assault. Both Milquia and her boyfriend were taken to West Boca Medical Center for their injuries.

Milquia Eller Da Silva, 40, of the 11800 block of Atlantic Circle in Boca Raton, was arrested by the Palm Beach Sheriff’s Office. While the official arrest report is still being processed, Boca Post has been informed that the charge filed is aggravated battery using a deadly weapon.

Check back here for updated details on this arrest as details become available.