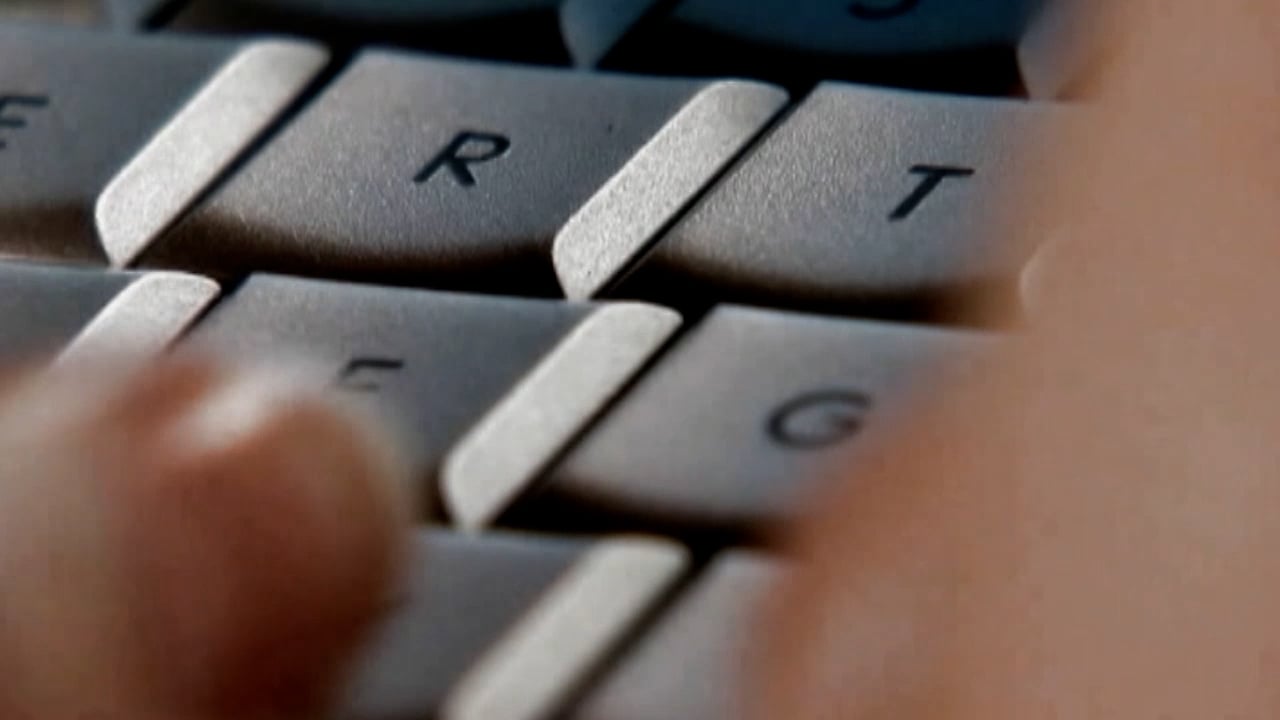 Woman convicted of defrauding seniors of over $2.6 million in online ‘romance scams’

PROVIDENCE, RI (WLNE) — A Texas woman was convicted on Wednesday of defrauding seniors of more than $2.6 million through an internet scheme.

Dominique Golden, 31, has admitted to collecting and banking more than $1.26million which she and her co-conspirators took from victims of “internet romance scams” they created.

They developed relationships with the victims, convinced the victims that the money was needed for urgent purposes, and instructed the victims to send money by mail or bank transfer.

To receive and deposit victims’ funds, she set up businesses in her own name and in the names of her pseudonyms, and opened several bank accounts using both her pseudonyms and her businesses.

Golden confessed that members of the conspiracy defrauded victims of approximately $2,545,041 while Golden was involved in the conspiracy.

On September 1, 2022, Golden pleaded guilty to one count of conspiracy to commit mail fraud and wire fraud.

On Wednesday, she was sentenced to 78 months in federal prison, followed by three years of federal probation. She will also have to pay $1,263,822.54 in compensation.

Cunha added that Golden must relinquish any interest in any fraud-related assets traceable to or derived from his criminal conduct in this case that were seized from his residence and vehicles during the execution of search warrants in September 2109. . This includes :

Golden’s 78-month sentence will be served alongside a separate 54-month sentence for conspiracy to commit money laundering in an unrelated fraud scheme she began serving in 2020.