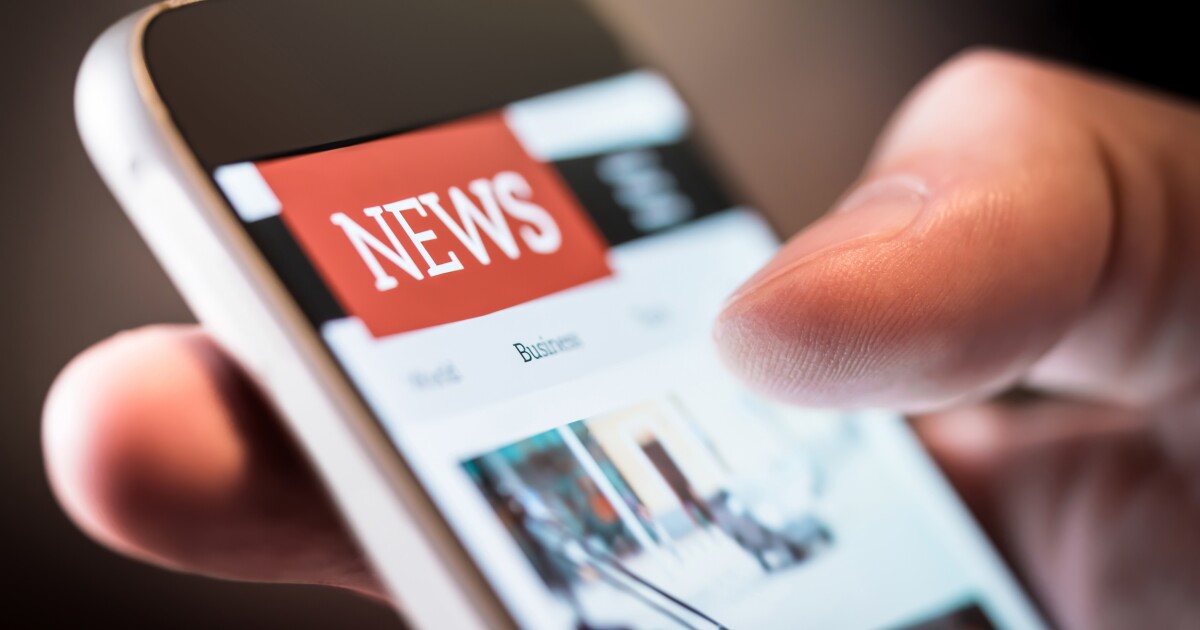 Why don’t Americans trust the media?

Public perception and attention to news generally depends on what is happening in the United States and why. Right now, trust in the US media appears to be at an all-time low.

A recent Gallup poll shows that only 34% of Americans seem to trust the news. Only 7% of these Americans trust the media “a lot”, while 27% would say they trust the news “somewhat”. It also revealed that 28% of American adults say they don’t trust newspapers, TV and radio very much, with 38% having no trust at all.

These numbers may be worse depending on the survey or poll, but they all point to one thing: Americans say they don’t trust the news media right now.

“The public has been very ambivalent about the media for a very long time, so the disenchantment that shows up in polls is nothing new,” said Ed Wasserman, professor and former dean of the UC Berkeley Graduate School of Journalism. .

According to Wasserman, much of America’s distrust of the media can be traced back to political attacks on media coverage dating back decades, such as the Vietnam War.

“It’s been a favorite topic among conservative politicians since the late 1960s,” Wasserman said. “At that time, this was how the media was viewed as insufficiently patriotic to the Vietnam War and as divisive and perhaps unduly supportive of cultural movements and cultural disaffection. And for those reasons, it worked.”

Then came the Watergate scandal in the early 1970s. Although this revealed the need for the media to check the power of government, there was still a lot of public cynicism, especially among conservatives.

“I think since then the media, the identity of the media as being some sort of unyieldingly liberal progressive force, has taken root and been used effectively by right-wing politicians,” Wasserman said. “The irony is that for many years before the media had been seen as a very conservative force, and certainly under the Roosevelt administration the media was seen as anti-New Deal. to Roosevelt, so it’s funny how this has backfired historically in political terms.”

While these events have somewhat established the political divide, covering politics is more important than ever today. Research shows that when it comes to obtaining information about politics and government, liberals and conservatives live in different worlds with very little, if any, overlap in their primary sources of information, which can have a significant impact on their views.

In a stark example of this, an experiment that involved having regular Fox News viewers watch CNN instead for a month found that it moderated many of the viewers’ more extreme opinions. The study concluded that “biased media viewer attitudes appear more malleable than some suggest” and that partisan news consumption fuels polarization.

Nina Alvarez, director of global journalism at Columbia Journalism School, finds that partisan media attacks can make reporting incredibly difficult, especially in more polarized areas, like Central America. These reporting difficulties can exacerbate divisions and mistrust already aggravated by other factors, such as a rapid decline in local news or the misinformation problem of digital media.

“I think I have an easier time in Africa or the Middle East than in the United States,” Alvarez said. “I think media literacy is also lacking in our education, and so that also has an impact because consumers aren’t really equipped to tell the difference between what is journalism and what meets the standards of journalism in the world. factual accuracy that other organizations fall short of.”

So how can the public of information know which organization to trust?

Experts like Wasserman say it’s also important to consider why some topics get media coverage and others don’t.

“So are they playing an agenda, a political agenda, in the way they make up their news program? Or are they actually drawing my attention to things that I should be worried about and think about and act on?”

Considering motivations and sources, and consuming diverse and credible media are all important for news audiences, but equally important is improving diversity within news outlets – something some outlets press are at least trying to work. Diverse newsrooms help cover communities of color with accuracy and respect, which improves trust.

“I think it actually helped build some trust in communities that traditionally didn’t trust the media because of the way it was constantly portrayed, and I think that was a big step forward,” Alvarez said. “I hope this will help build trust between, among people in the United States.”

This story originally appeared on Scrippsnews.com.