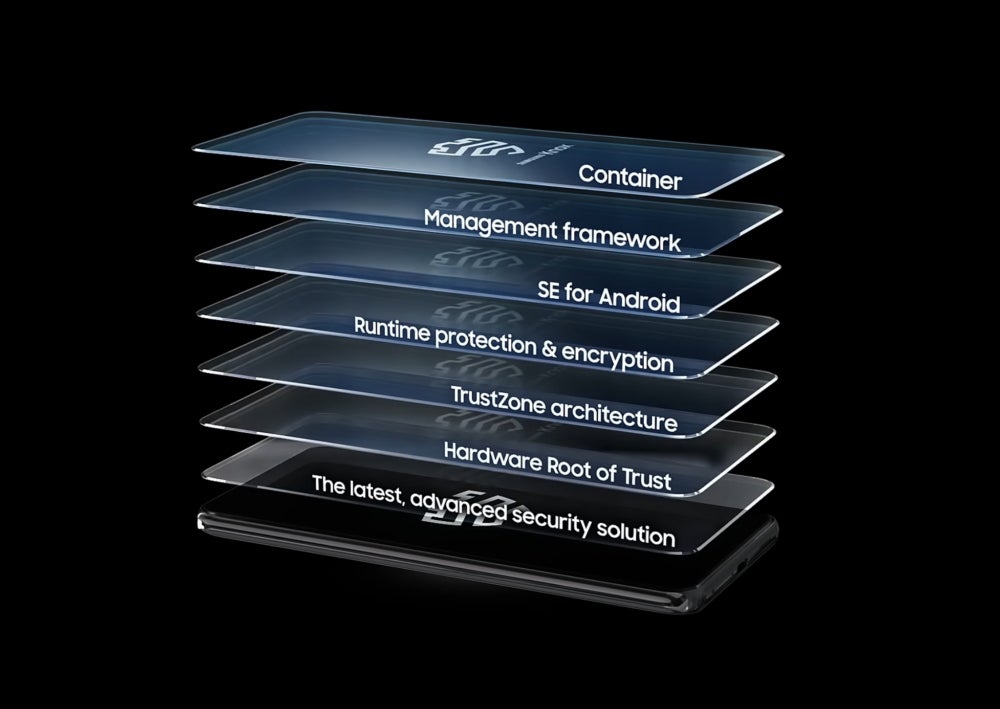 Samsung smartphones, tablets and wearables have a trick up their sleeve in the form of Samsung Knox Security, a Samsung-exclusive multi-layered security system that helps keep your data private.

The problem is that Samsung doesn’t do the best job of emphasizing how awesome the technology is and why it matters to consumers, but that’s where we come in.

What is Samsung Knox Security?

Samsung Knox is the security protection included in many Samsung smartphones, tablets and even smartwatches, with the aim of protecting your data from exploits and hackers.

This is done in several ways and partly depends on the Samsung device you are using, as newer devices may use a combination of software and hardware protection. The idea is that layers of protection help isolate your data, making it harder for hackers to access.

The basic idea is that it will protect your most sensitive data such as passwords, biometrics and payment information, although companies can also use Knox Security to protect data stored on workers’ phones. .

The biggest and most important feature of Knox Security is Knox Vault.

Knox Vault is one of the newest layers of security added to the entire Knox security suite, using an isolated operating system and hardware to further separate your information from malicious actors.

This essentially means that a separate operating system runs alongside Android on your smartphone, acting as a layer of separation between apps and your data. Hackers might be able to access the fake operating system, but they shouldn’t be able to break into it and access your most private data.

What makes Samsung Knox Security so unique is the inclusion of Samsung’s dedicated Knox Vault processor, built into the SoC of newer Samsung flagships like the Galaxy S21 and Galaxy S22 alongside tablets like the Galaxy Tab S8 series.

This means that even if a vulnerability is found in the Android operating system, hackers still won’t be able to access your vault data, as they will need to use Samsung’s applets to access it.

It not only protects against remote hacking attempts, with the ability to detect physical attacks in the form of laser light or electromagnetic fault injection, and will immediately destroy all data on the phone.

In terms of consumer-focused mobile security, you don’t get much more detail than that.

The good news is that Samsung has been using Knox in its smartphones, tablets, and even smartwatches since 2015.

In fact, according to the Samsung Knox website, there are 428 Samsung devices with some kind of Knox protection, ranging from the Galaxy J7 in 2015 to the latest flagships.

However, the version of Knox Security and the features you have access to depend on the smartphone, with more advanced security features like Knox Vault being exclusive to recent flagship models like the Samsung Galaxy S21 and S22.

If you want to dig deeper, Samsung has a handy list of all compatible devices, along with specific Knox features on offer.