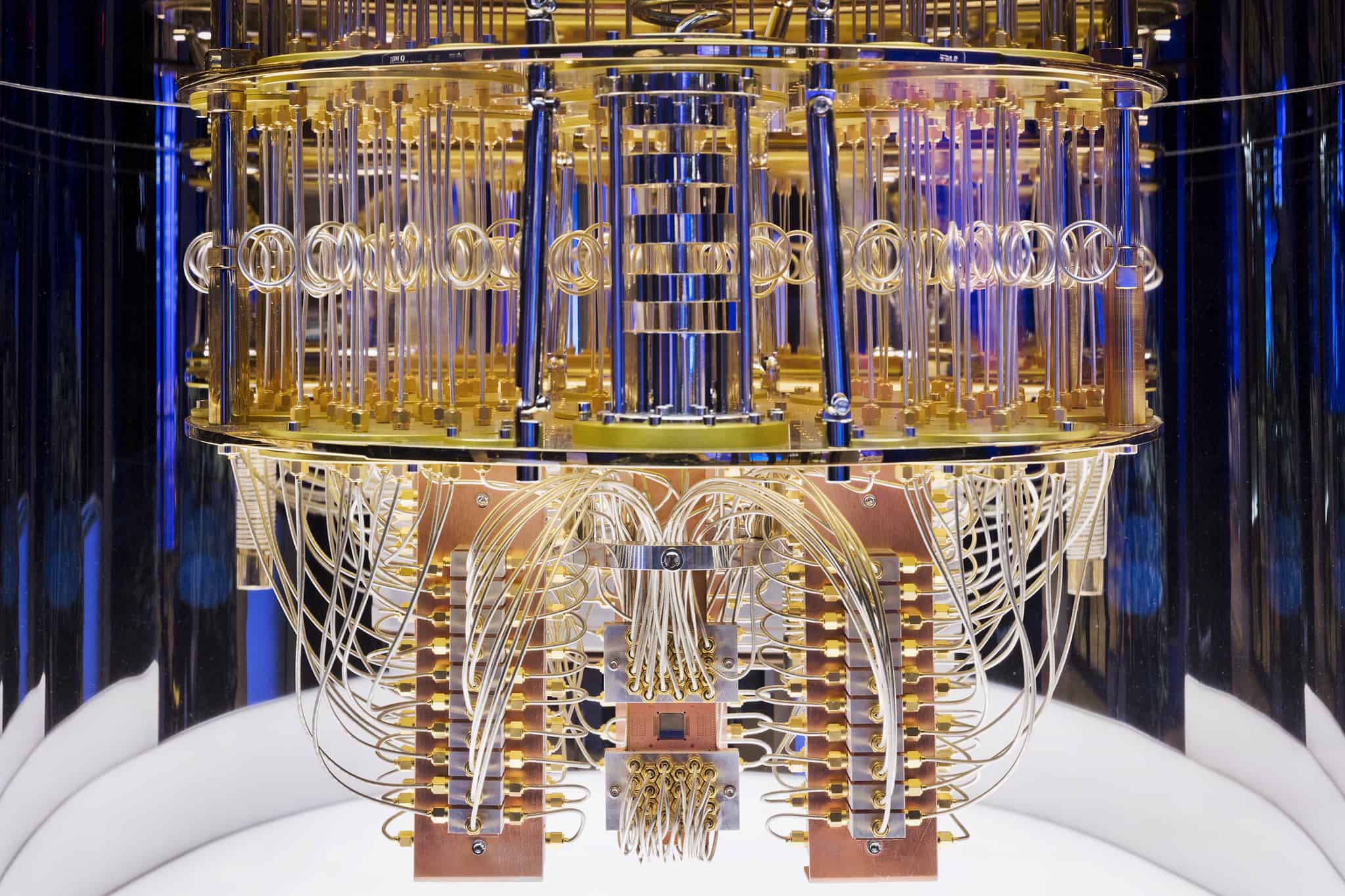 What does quantum cryptography mean for cybersecurity

Sometimes science brings immediate change, and sometimes it has far-reaching consequences. Quantum mechanics covers a bit of both. By no means fully understood, its practical applications in transistors and semiconductors shape contemporary technology.

Post-quantum cryptography (PQC) is a branch that has not yet revealed its extent. But unlike most breakthrough technologies, people are preparing in advance, developing the first tools to resist quantum decryption.

Even though quantum technologies aim to solve problems related to climate change and energy, here we will review their huge impact on the future of cybersecurity.

How is quantum computing different?

All modern computers are based on a binary system, having 0 and 1 as primary states. All other values ​​are derived from combinations of 0 and 1 which also power our current encryption algorithms. A bit is the smallest unit of data that the computer stores – either one or zero, on or off.

Quantum systems differ because their basic unit of information is called a qubit. While a bit can be 1 or 0, a qubit can simultaneously be 1, 0, or any combination of the two. For example, a simple calculation with 1 bit requires four steps (00, 01, 10 and 11). In quantum computers, calculations on all combinations are performed at the same time.

The computational speed increases exponentially with the number of qubits in the system. Google’s Sycamore quantum processor now has 53, but the company aims to increase it to one million after doing enough research to overcome scientific hurdles.

A quantum threat to modern encryption

Quantum computing poses a direct threat to cybersecurity because it can break contemporary encryption algorithms.

First, without encryption, we wouldn’t have modern cybersecurity – secure VPN, cloud storage, etc. Encryption hides confidential business data, protects everyday online conversations and allows journalists to exchange vital information confidentially. Without encryption, online banking would not exist, as there would be no way to protect transaction data from criminals.

Most contemporary cybersecurity systems rely on the RSA algorithm based on 2048-bit numbers. Traditional computers would take hundreds of years to crack an RSA encrypted data unit. Meanwhile, MIT scientists say a powerful quantum computer could achieve this in less than 8 hours.

It should be mentioned that the machine should have millions of qubits. However, such devices will likely see the light of day before the start of the next decade.

It seems scientists aren’t the only ones overseas on the qubit-hype train. A few years ago, the US government said it was preparing for cybercriminals with quantum computers. These clever criminals gather large amounts of encrypted data to decrypt it once it is technologically possible. While it is difficult to identify the severity level of these repositories, the theoretical possibility of decrypting any RSA-encrypted classified information is horrifying.

More often than not, cybercriminals get their hands on cutting-edge technology first, and cybersecurity experts rush to fix it. Fortunately, this may not be the case when it comes to quantum technologies.

First, quantum computers are extremely expensive. One of Canada’s leading qubit companies, D-Wave, has shipped its 2000 qubit computer chip for $15 million. It’s safe to assume that cybercriminals aren’t willing to pay that much money to steal Instagram accounts.

However, post-quantum cryptography will likely need to be introduced into all cybersecurity software. For example, contemporary password managers use different encryption algorithms to secure their safes. However, from a quantum perspective, even contemporary ChaCha20 vault encryption would break within hours. When it comes to operations with numbers, quantum computers are far ahead.

Cybersecurity has been a big challenge since the inception of the Internet. Even though the industry is gearing up for the new leap, chances are things could get worse for a while.

Regular Internet users can take comfort in the fact that quantum hacking will cost more than the possible rewards. However, nation-state cybercrime and cyberwarfare could face the most difficult times, in the face of much more powerful weapons.

Moreover, just a few days ago Chinese scientists claimed to have used quantum computing to crack modern encryption algorithms. After several years, experts in quantum cryptography may be among the most sought after, helping businesses and regular internet users once again protect their privacy online.