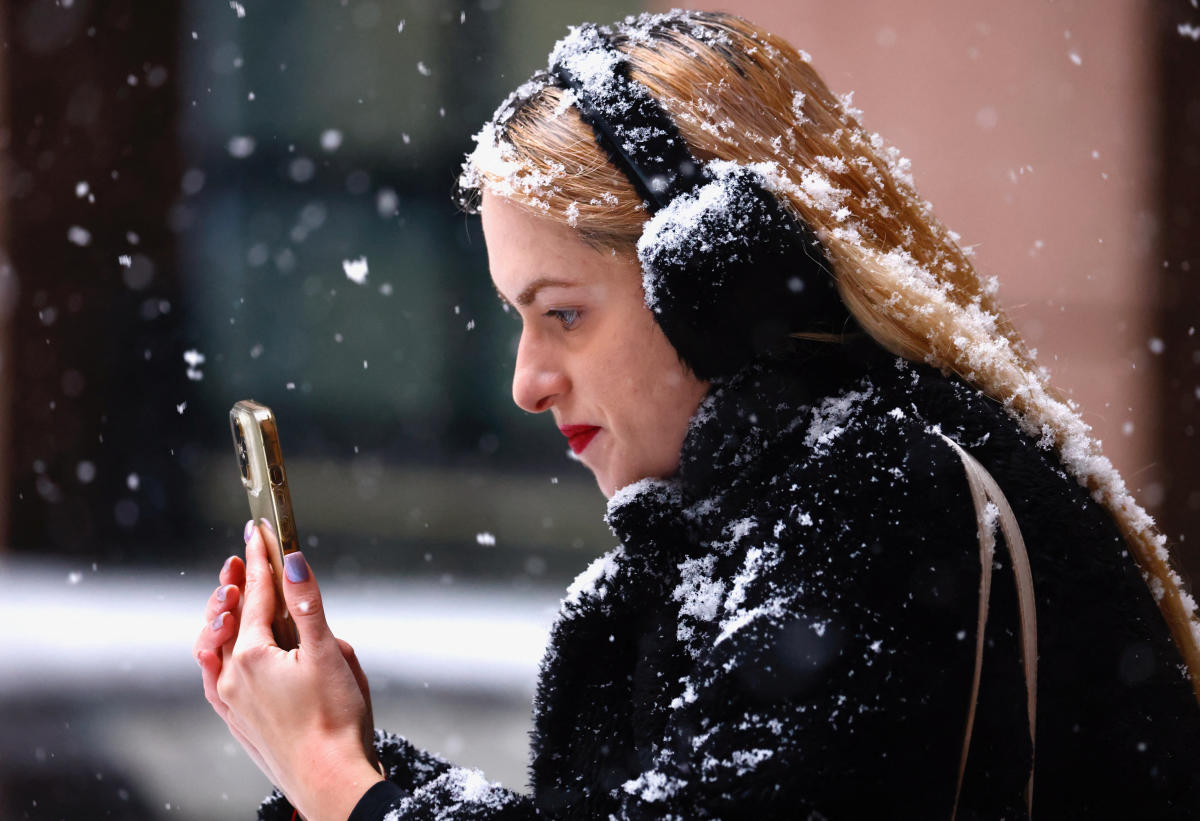 What do you want to know

More than half of Britons have no idea 3G will start being phased out next month, a survey has found.

3G mobile wireless technology, which was introduced to the UK 20 years ago, is about to be phased out.

A major mobile phone network provider will begin phasing out its 3G services in the UK in February, with more to follow.

However, 51% of Britons had no idea 3G was turned off, according to an Uswitch poll released on Tuesday.

The survey of 2,000 adults also revealed that one in four people still regularly use 3G services.

Here’s everything you need to know about disabling 3G.

Why is 3G disabled?

3G, which stands for ‘third generation’, was the third type of technology used to connect mobile phones, but has since been overtaken by 4G and, in parts of the UK, 5G.

The end is near for 3G to give way to faster and more reliable 5G networks.

When is 3G disabled?

Two years ago, the UK’s major mobile network providers struck a deal with the government that 3G – and even the slower 2G – will be phased out by 2033.

However, Vodafone will start shutting down its 3G services from next month and plans to shut down its entire 3G network by the end of the year. It does not plan to shut down 2G before the 2033 deadline.

EE also plans to phase out its 3G in 2023 with the aim of shutting it down completely by early 2024. It says its 2G service will be turned off “later in the decade”.

Read more: Barclays to close London bank with one customer refusing to log in

Mobile network provider Three, which has never had a 2G network, says it plans to switch off its 3G by the end of 2024.

The outlier among the big four network providers is O2, which has made no announcement on when it plans to phase out its 3G or 2G services.

Virtual networks, such as Giffgaff, Tesco Mobile and Smarty, use one of the big four networks for their data.

Which phones will be affected?

As long as your smartphone supports 4G services, users don’t have to do anything.

However, older phones built for 3G will be affected as they will no longer be able to connect to a network to use data.

Consumers can either upgrade to a new phone that supports 4G and 5G services, or make sure they’re on a network that will offer 3G, which looks like O2 for the foreseeable future.

Where can I find more information?

Consumers can access the latest information on 3G deactivation from regulator Ofcom.

Customers of the three major network providers who have announced their plans can click on the relevant pages on the Vodafone, Three and EE websites.