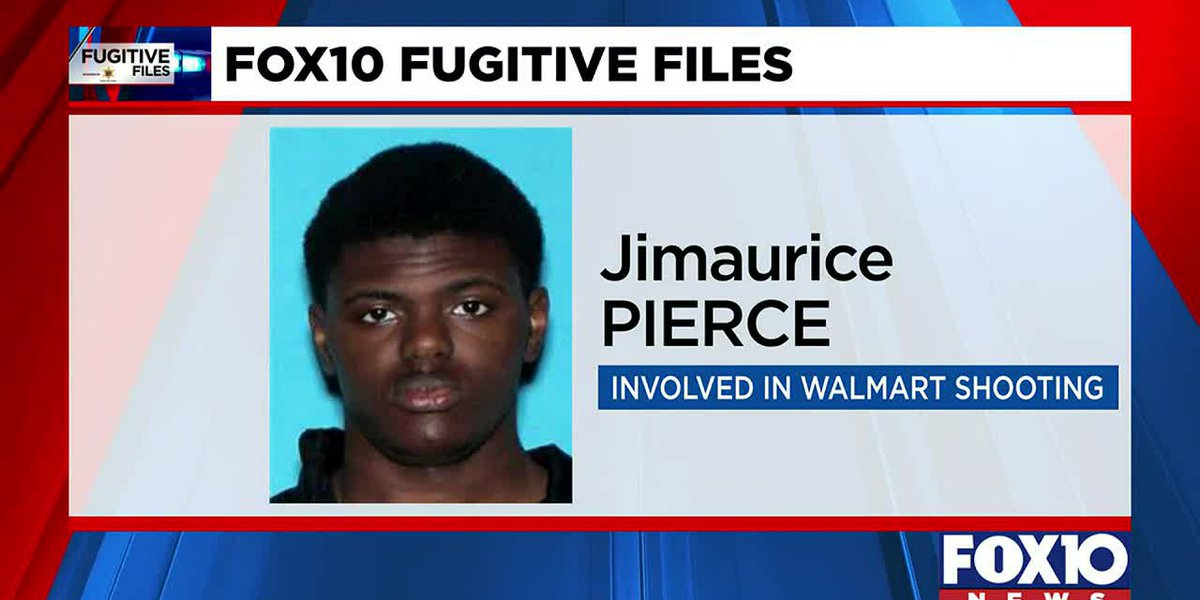 We want Jimaurice Pierce to surrender.

MOBILE, Ala. (WALA) – Jimaurice Pierce is one of three teenagers charged in this shooting at a WalMart on I-65 East Service Road. Two of the suspects are behind bars, but Pierce is still out. Mobile police are hoping someone can tell them where he is, but they would really like Pierce to come of his own free will.

Pierce, 19, along with Karmelo Derks, 18, and Darius Rowser, 19, are all charged with attempted murder. Derks and Rowser are in Metro right now.

Investigators say the three teenagers walked into the WalMart just after Christmas and got into an argument with another group in the self-checkout area.

They said shots were fired and two innocent bystanders were hit. According to MPD, Pierce was on bail for a prior crime when this shooting occurred. He is not only charged with attempted murder in this incident, but also with first-degree assault and reckless endangerment.

If you have seen it, or know where it is, call the FOX10 News Fugitive Files Crime Stoppers Helpline at 251-208-7211. When you make the call, you don’t have to tell anyone your name.

Download the FOX10 weather app. Receive severe weather warnings and alerts for your location, wherever you are. Available for free in the Apple App Store and the Google Play Store.