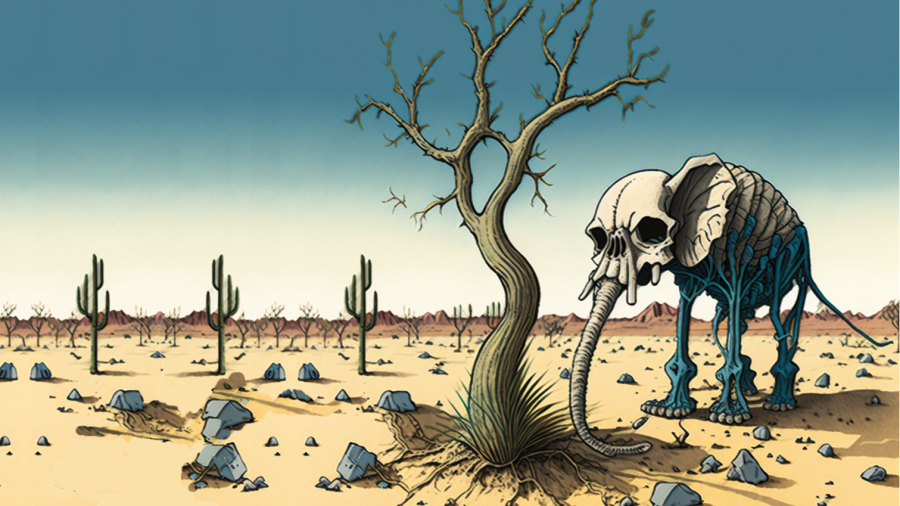 A few months ago FT Alphaville thought it might be fun to host a Mastodon server. Boy, were we wrong!

It is therefore with relief and regret that we announce the closure of Alphaville.club, the totally unofficial home of this blog on the Fediverse. Our reasons are listed below in full but, to sum up, Mastodon proved to be more of a hassle than its worth.

If you signed up through Alphaville.club, switching to an existing server should be straightforward. We intend to give everyone three months to quit (as the Mastodon Server Covenant suggests), but if traffic drops to zero, we reserve the right to disconnect early.

In the meantime, for the benefit of billionaires in need and/or the Distressed Debt & Special Situations team at Morgan Stanley, here are some things we’ve learned about why taking responsibility for a social media site is a bad idea :

As we said in November, Alphaville.club was an unofficial thing that would live or die on its own merits. Turns out it’s “dying” – but since the experiments failed, this one didn’t cost anyone $44 billion. It is something, relatively.