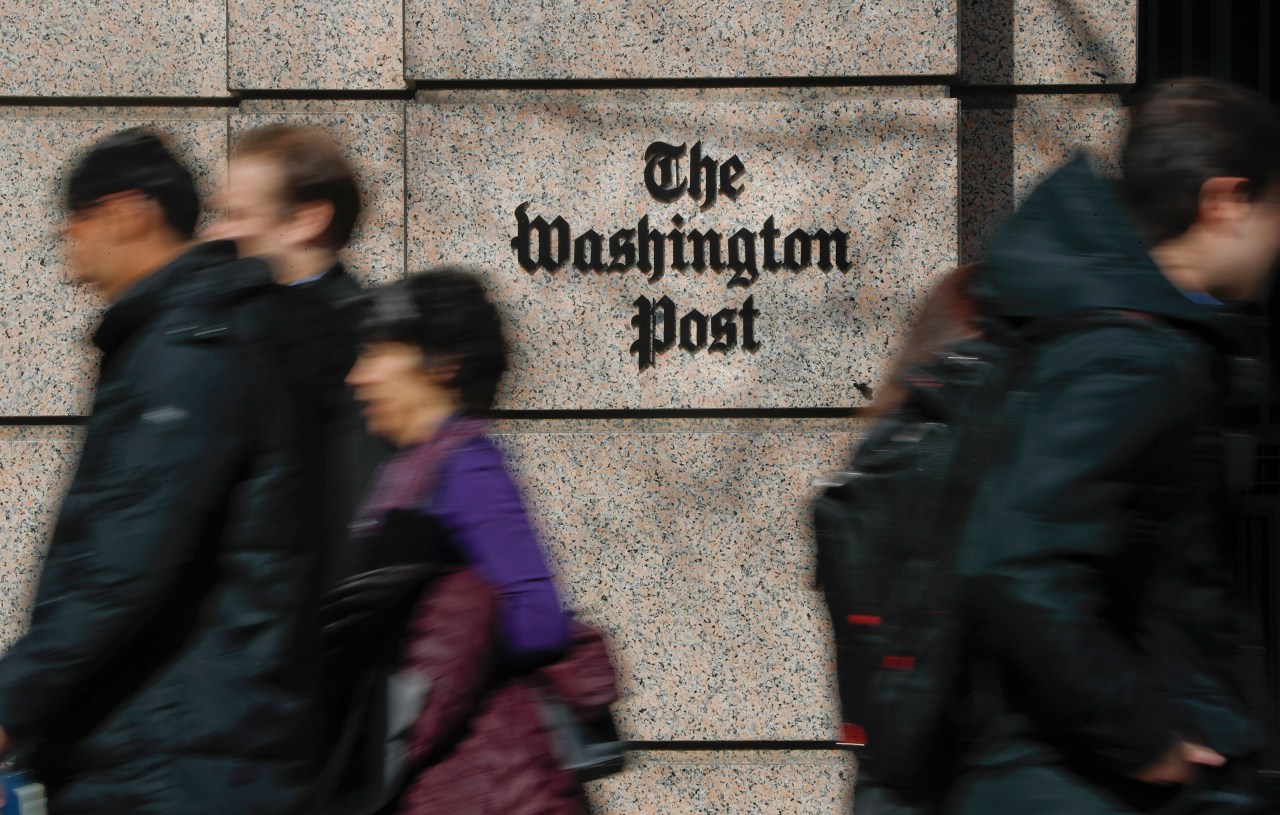 The Washington Post on Tuesday cut the jobs of nearly two dozen newsroom staffers, the latest in a series of cuts by the nation’s biggest media and tech companies in recent weeks.

The Post, which is owned by billionaire Amazon founder Jeff Bezos and has hundreds of employees, said 20 current newsroom positions would be cut and an additional 30 vacancies would not be filled.

“Newsroom leaders made these decisions after a thoughtful and deliberate review of our current roles and vacant positions. We have prioritized eliminating vacancies to minimize the impact on employees,” editor Sally Buzbee wrote in a note to staff shared with The Hill on Tuesday. “We are also eliminating currently filled positions that we have concluded are not essential to meet our competitive needs.”

The cuts, Buzbee wrote to his staff, are “necessary for us to remain competitive, and the economic climate guided our decision to act now.”

“We believe these steps will ultimately help us fulfill our mission to scrutinize power and empower readers,” she said. “We do not foresee any further job cuts at this time.”

The threat of impending layoffs had hung over the Post newsroom for weeks. Last month, editor Fred Ryan was yelled at by angry staffers during a town hall-style meeting at the corporate headquarters in downtown Washington, DC, after he told them he was planning cuts in the company’s budget.

The newspaper workers’ union, one of the largest of any media company in the country, called the Post’s decision “unacceptable.”

“From City Hall, we have received no clear explanation of why the layoffs are taking place despite numerous attempts to get answers,” the union said in a statement to The Hill. “As far as we can tell, these layoffs are not financially necessary or anchored in a cohesive business plan by Fred Ryan, who told the same town hall that he expects the company to be more great within a year.”

The Post is just the latest in a series of major media companies to make layoffs, cut jobs or take other cost-cutting measures amid falling advertising revenue, general news fatigue in the post-Trump media environment and worries about the country’s broader economic prospects.

CNN, Vox Media and NPR have all cut budgets in recent weeks, affecting their newsrooms, while the Post shut down its weekly Sunday magazine in December along with a handful of jobs.