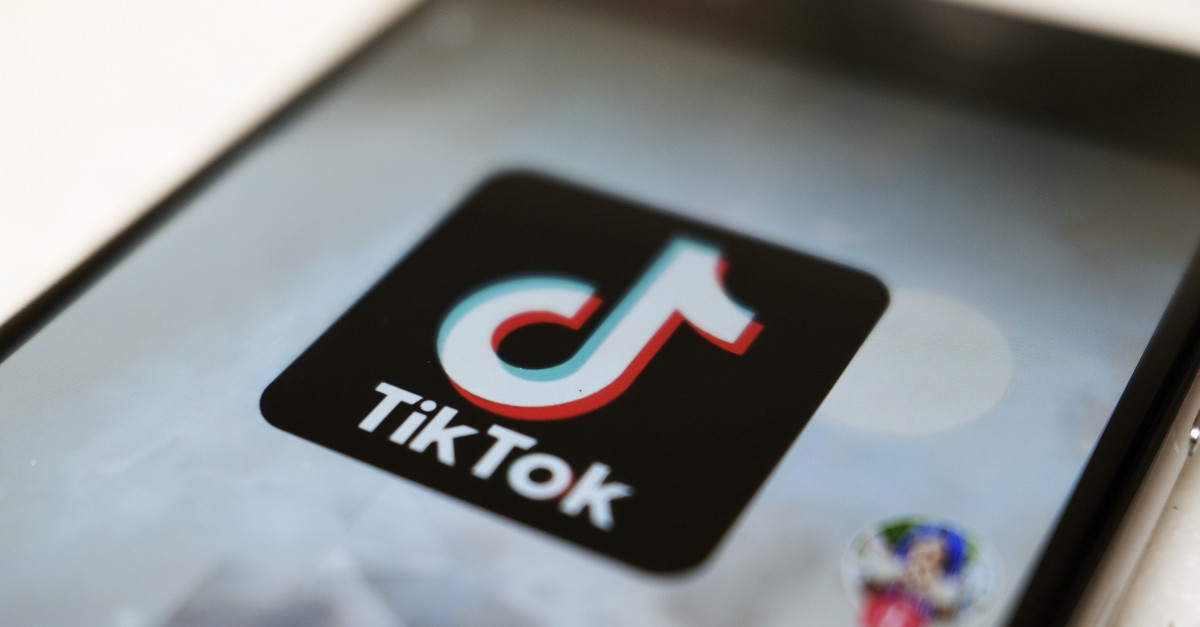 The University of Wisconsin system will limit the use of the TikTok social media app on system devices.

UW System spokesman Mark Pitsch told WPR in an email that the app will be limited to “system-owned” devices. He did not say how the restrictions would work at the state’s 13 universities or when they would come into effect.

Schools like UW-Madison, UW-Eau Claire, and UW-Green Bay have TikTok accounts featuring short videos of students and campus events. By 3 p.m., all content in UW-Madison’s account had been deleted.

On Jan. 6, Governor Tony Evers said Wisconsin would join the federal government and other states in banning the popular social media site from government devices. This order did not apply to the UW system per Evers’ executive order.

Republican lawmakers in Wisconsin and elsewhere have accused TikTok of being a surveillance tool for the Chinese Communist Party.

In a letter to Evers sent on Dec. 6, 2022, GOP members of the Wisconsin congressional delegation said TikTok tracks location data and keystrokes of cellphone users even when the app is not in use.

“The CCP can thus collect sensitive information about Wisconsin government employees and even blackmail or pressure them based on this information,” the letter states.