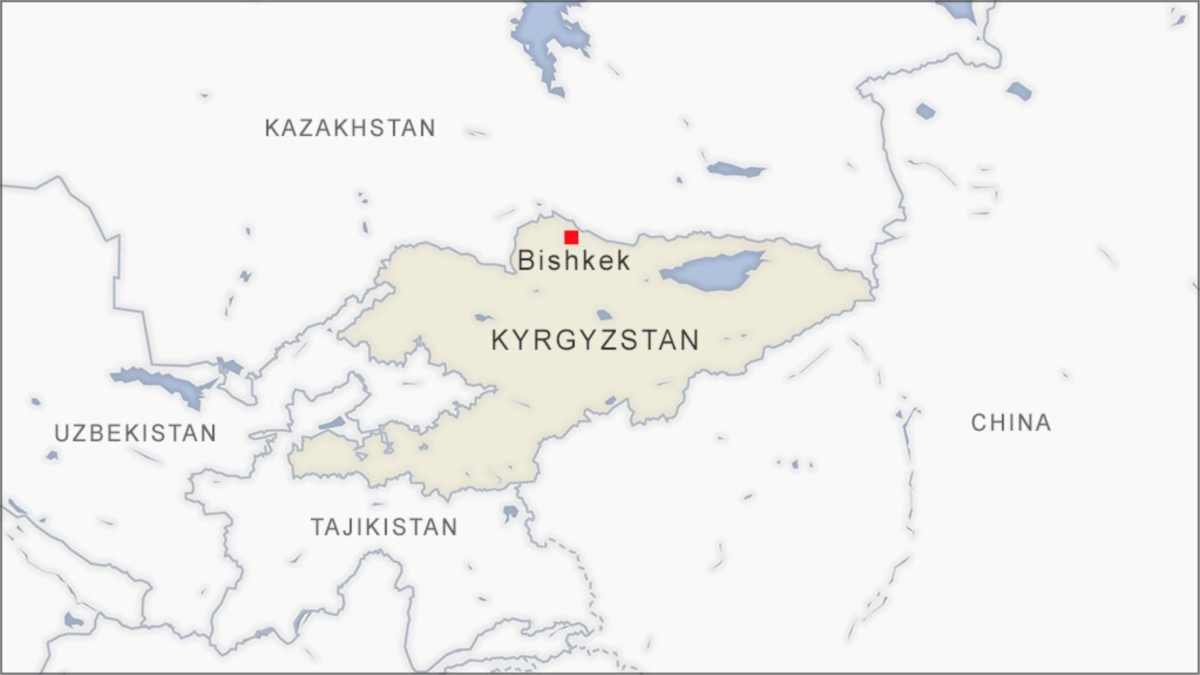 US lawmakers have called on Kyrgyz authorities to lift restrictions on Radio Azattyq after renewed efforts by authorities to shut it down permanently.

The Culture Ministry appealed to a court in the capital, Bishkek, to shut down the outlet. The order relates to the media’s September 2022 coverage of an armed conflict on the Kyrgyz-Tajik border, which the ministry said included “ambiguous elements against national interests”.

In October 2022, authorities blocked access to the outlet’s website for two months because of the report. That order was extended in December, with the ministry at the time saying the block will remain in effect until the specified material is removed. Authorities also froze the outlet’s bank account.

The ministry said Radio Azattyq’s actions are in violation of the country’s media, which prevents war propaganda, violence and cruelty, national and religious discrimination and intolerance towards other peoples and nations.

RFE/RL chairman Jamie Fly said that after studying the material, the network concluded that journalism standards had not been violated.

“Pressure on independent media casts a shadow over Kyrgyzstan’s democracy,” Fly said in a statement. He added that the broadcaster would use “all possible legal means to continue our activities in Kyrgyzstan.

US Senators Bob Menendez and Jim Risch, who are chairman and senior member of the Foreign Relations Committee, called on Kyrgyz President Sadyr Japarov to stop pressuring Radio Azattyq and other independent media.

In a statement released on Friday, the senators said the action violated international standards for free speech as well as the country’s constitution.

The senators said that “the decisions to block Radio Azattyk’s websites indefinitely and to freeze the service’s bank account compromise [Kyrgyzstan’s] international reputation as a beacon of freedom of expression in Central Asia.

The statement underlined President Japarov’s commitment to protecting human rights and the rule of law and called on him to “create an opportunity for independent media so that Kyrgyz journalists can work freely”.

In response, the President’s press secretary, Erbol Sultanbaev, said that “Kyrgyzstan is a free and democratic country with all the conditions for the full-fledged activity of independent media”.

Sultanbaev said the only requirement is that everyone abides by applicable laws.

Kyrgyz media analysts consider the blocking of Radio Azattyq to be “a deliberate step taken by the government to strengthen the autocratic rule in Kyrgyzstan”.

In a joint statement, local journalists said the broadcaster only reported information released by official state agencies related to the conflict.

“The lawsuit alleges that the show’s host received feedback from both sides. In this case, the editors’ behavior befitting the professional standards of journalistic work,” the statement said.

In an interview with Kloop news agency, media expert Gulnura Toralieva said that by pressuring Azattyq, the government is reducing space for pluralism, hiding shortcomings in its activity and trying to intimidate other media.

“If we look at the actions taken by the government, it looks like actions for free speech will be much more difficult. Demanding free speech is getting harder and harder,” Toralieva told Kloop.

The New York-based Committee to Protect Journalists also condemned the ministry’s request as “a black mark in the history of free speech in the country.”

“The Kyrgyz government should withdraw its demand for the closure of Azattyq Radio, unban the publication’s website, open the bank account and stop all pressure on the mass media,” said Gulnoza Said, Europe program coordinator of the non-profit association, in a press release. .

In its annual global report released in January, Human Rights Watch said that “despite promises to respect human rights and freedoms, Kyrgyz authorities have restricted critical voices and civil society.”

The report cites the blocking of Radio Azattyq and two other outlets in 2022 and says press freedom “has come under siege” with criminal cases being brought against independent journalists and bloggers.

A hearing in the Radio Azattyq case is due to take place in the district court in February.

This article comes from the Uzbek service of VOA.

Freedom of the press Kyrgyzstan South and Central Asia