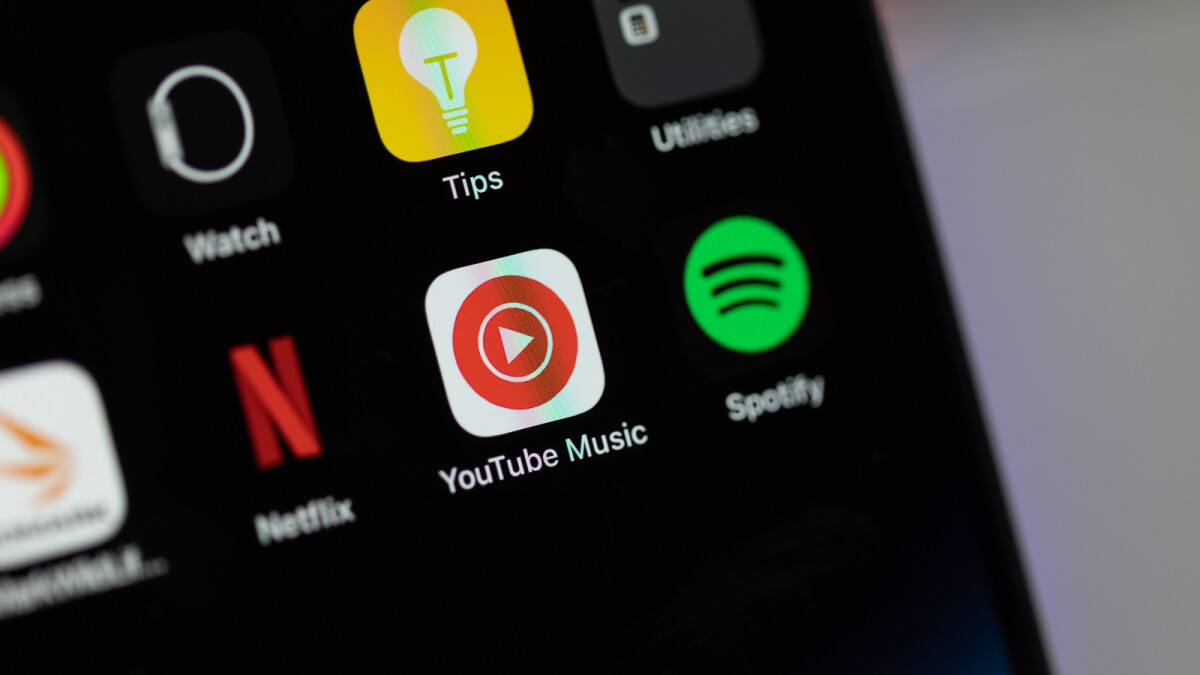 UPDATE: After providing a workaround that involved clearing the YouTube Music cache, TeamYouTube finally provided an update last night which confirmed that the issue is now fully resolved.

The original story continues below.

YouTube Music is experiencing a partial outage affecting the homepage and loading of playlists and library for many listeners. The issue was discovered around 1:50 PM PST today and is occurring on all devices including the web.

The issue was tweeted by the official YouTube team account after reports of the outage started pouring in. When opening the app, the Library and Explorer tabs appear empty, as if nothing was ever added to them.

Also, artist pages and albums don’t load and cover art seems to be missing. The issue has also been reported and is documented via the YouTube Music help page where the YouTube team confirmed that the Music team is actively working to resolve the issue.

looks like @youtube music Home is down for some of you right now, working on a fix!! we’ll let you know when you can resume your tracks

in the meantime, you can follow here for updates https://t.co/oqodea9NPF

A workaround offered by the team is to access your playlists from youtube.com, which currently works without issue.