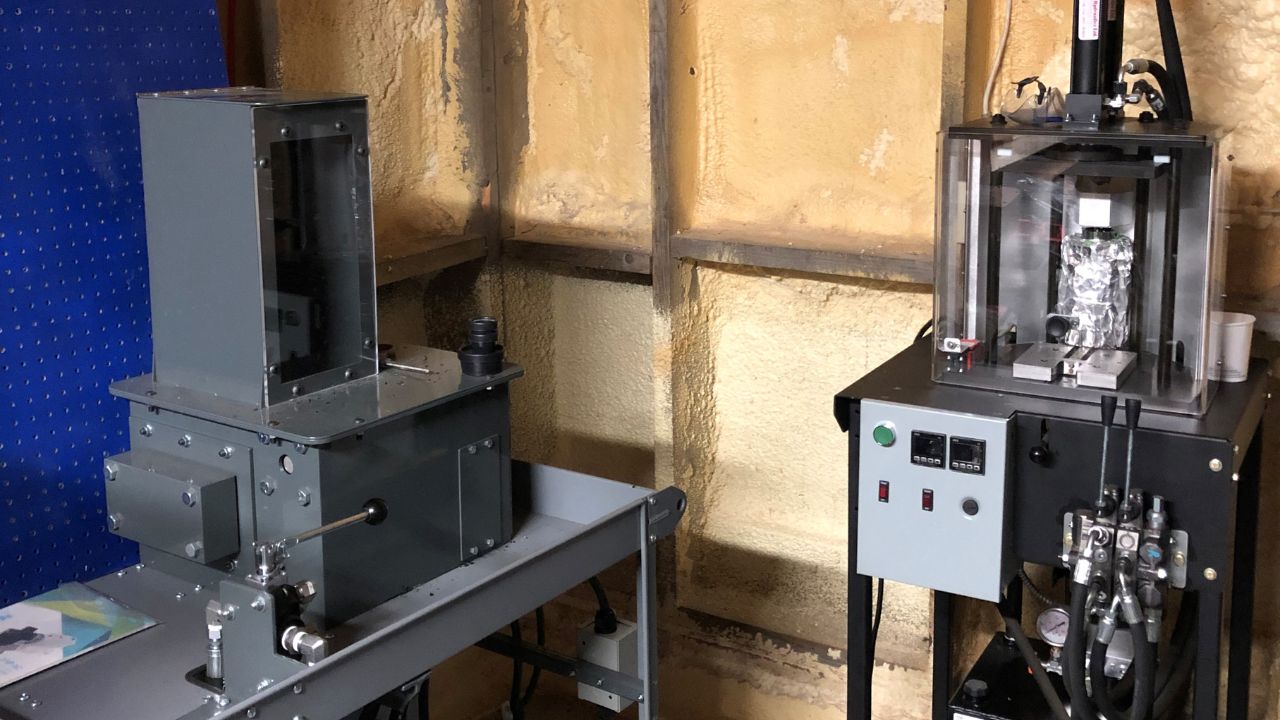 If you ask Jennifer Kerwin, plastic waste doesn’t have to be waste – heck, it doesn’t even have to be ugly.

Kerwin, a student at the University of Ottawa, participates in Enactus, a student entrepreneurship club that involves various faculties and allows students to experiment with social enterprises. As part of this work, Kerwin has devoted much of his time to POLY: a social enterprise developed by university students five years ago that “turns plastic waste into possibility.”

In partnership with local industry, the students created a small-scale recycling system consisting of a shredder and an injection molding machine. The shredder breaks down plastics, while the injection molder melts and compresses plastic, which is used to create everything from phone cases to jewelry to flower pots.

“(Students) had seen a lot of plastic waste in our communities, either dumped on the streets or just not recycled properly,” Kerwin says. “(They) decided that educating people on how to divert plastic, as well as being able to divert it locally with small-scale systems, would be the best idea.”

POLY systems are small enough to fit in a garage or small community center, Kerwin says. Just one of these systems can divert 1.5 million plastic bottles a year.

POLY can create a plethora of patterns in plastic. Kerwin’s favorite is called galaxy, which uses a color-speckled black background. “None of them are exactly the same, which we’re proud of,” she says.

The students maintain community partnerships, including with the university’s Telfer School of Management, where the team created artwork for the commercial building.

Kerwin, Ha and the POLY team plan to sell systems to as many communities and schools as possible, starting in Canada and expanding to the United States

“We are looking at a retail model so we can (sell) our products in local stores as well,” says Kerwin.

The price is $40,000 per system, which might seem like a steep price, Kerwin says, but that’s down to the high-powered machines, as well as the tight security features. The social enterprise offers grants and other financial resources to help with the purchase.

Over the past five years, POLY has grown steadily. In March 2022, the team competed in a regional competition, which earned them a spot in the national rounds of Enactus Canada’s National Exhibition, where they were named one of the top five.

The Bright Side of Business is an editorial article focused on sharing positive business success stories.

This column is presented by Star motors, Ottawa’s first Mercedes-Benz, Mercedes-AMG and Mercedes Van dealership. Since 1957, Star Motors has offered customers the Mercedes-Benz “The Best or Nothing” standard for vehicle selection, service, genuine parts and certified collision repair.

For your convenience, you can shop, research, discuss and compare vehicles online at starmotors.cavisit the 400 West Hunt Club or call (613) 737-7827 for the best personal service.