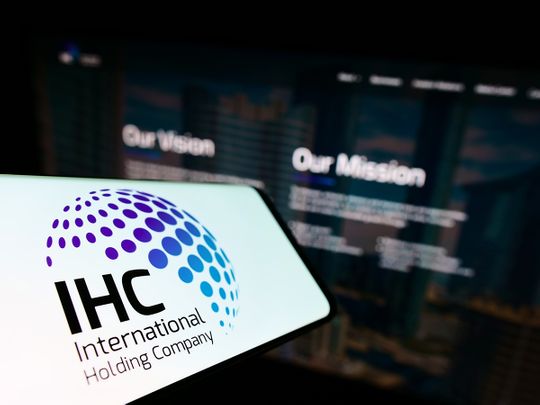 Bloomberg News earlier reported, citing people familiar with the matter, that IHC was among the bidders for the FPO, along with sovereign wealth funds Abu Dhabi Investment Authority and Mubadala, as well as BNP Paribas.

Commitments from global companies will be finalized on Wednesday and offers for potential small investors will run from January 27-31.

The price of the stock sale has been reduced as Adani aims to appeal to Indian mother and pop investors. Broadening his investor base would silence critics who highlight his group’s thinly traded stock and mounting debt. The ports-electricity conglomerate has grown by leaps and bounds, diversifying into cement, media, airports and data centers, among other sectors.

With contributions from Bloomberg and Reuters