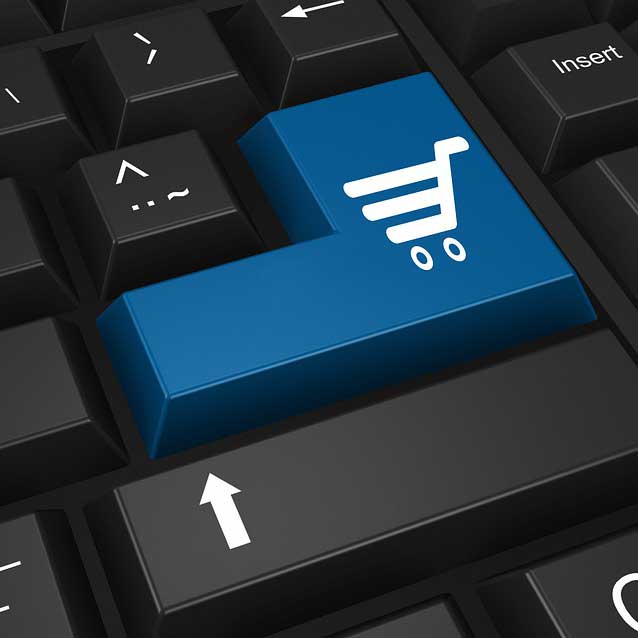 To Compete, Banks May Need a Mobile Wallet That Leverages Their Retail Banking Prowess – Digital Transactions

If banks are to compete with Apple Pay and Google Pay in mobile wallets, they will need to provide value-added features that leverage their retail banking products, such as money management and accumulation and loyalty reimbursement.

“The killer question is how do you disrupt something that isn’t broken,” said Dean Wallace, director of consumer payments modernization for ACI Worldwide Inc. News on digital transactions by email.

News broke on Monday that several of the nation’s largest banks were set to launch a mobile wallet using a platform from Early Warning Services LLC, which operates the Zelle peer-to-peer payments network. Zelle would not be involved in the portfolio project. Bank of America Corp., JPMorgan Chase & Co. and Wells Fargo & Co., along with four other unnamed financial institutions, are backing the company, according to reports, which say the wallet will be for online purchases. These banks are among the financial institutions that own Early Warning.

As it stands, Apple Pay and Google Pay have a distinct advantage over banks in that their respective mobile wallets provide a native operating system customer experience on mobile devices. Both tech giants have also invested in the mobile wallet space, making their apps easy to use.

“But other than being easier to complete a transaction, what else do Apple and Google wallets offer the consumer?” Wallace asks. “A card-enabled banking wallet has the ability to leverage other value-added capabilities. The challenge will be to ensure that all-important first use and first impression, encourage second and subsequent use, and then create a habit that replaces the norm with abilities that exist on or as close to day 1 as possible.”

Other observers agree, but are a little less optimistic about the big banks’ prospects for success in their latest venture. “I can very well understand that banks do not want PayPal, Apple and/or Google to become the main dashboard through which consumers make payments and consume a range of financial services, to gradually become super apps, relegating banks as primary utilities,” Eric Grover, director of financial services consultancy Intrepid Ventures, said in an email message. “If Zelle’s bank owners put their collective shoulders behind, maybe they’ll get some traction. It will be hard work though.

“I’m not sure the world needs or wants another digital wallet. Consumers who use their debit and credit cards online already have this capability (including through PayPal and Apple Pay),” notes Steve Mott, owner of payments consultancy BetterBuyDesign, in an email.

In partnership with Early warning developing a mobile wallet will give banks an advantage, observers say. Early Warning, owned by several of the nation’s largest banks, including Bank of America, JPMorgan Chase and Wells Fargo & Co., has a proven track record of payment technology innovation and is trusted by its owners of banks, according to observers. “Early warning can bring to market [technology and products] only for use by banks, which sets them apart from working with a single vendor or systems integration partner,” says Wallace.

Other benefits of working with Early Warning are their experience in customer service through their operation of cell and lessons learned on how to grow this brand’s strategic offerings in areas such as Payment of bills, points out Wallace. “This is going to be hugely beneficial for banks, as long as they can move fast enough to get traction and keep it going,” he adds.

While Apple Pay and Google Pay are seen as the main competitors for banks in mobile payments, one competitor that stands to lose the most ground due to banks’ cooperative entry into mobile wallets is PayPal.

“PayPal is well regarded in e-commerce on websites, but how well is it considered a mobile wallet?” Wallace asks. “With more and more consumers turning to mobile experiences and switching between browser and app interactions – apps being the preferred option – it’s not as obvious for consumers to use PayPal. for application payments, if at all.”

Ultimately, banks’ success with a mobile wallet will depend on how confident merchants and consumers are in the product. “Consumers and merchants will feel that banks coming together is much better than one bank doing something on its own. That alone will drive some interest in this important first transaction and customer experience,” Wallace said.