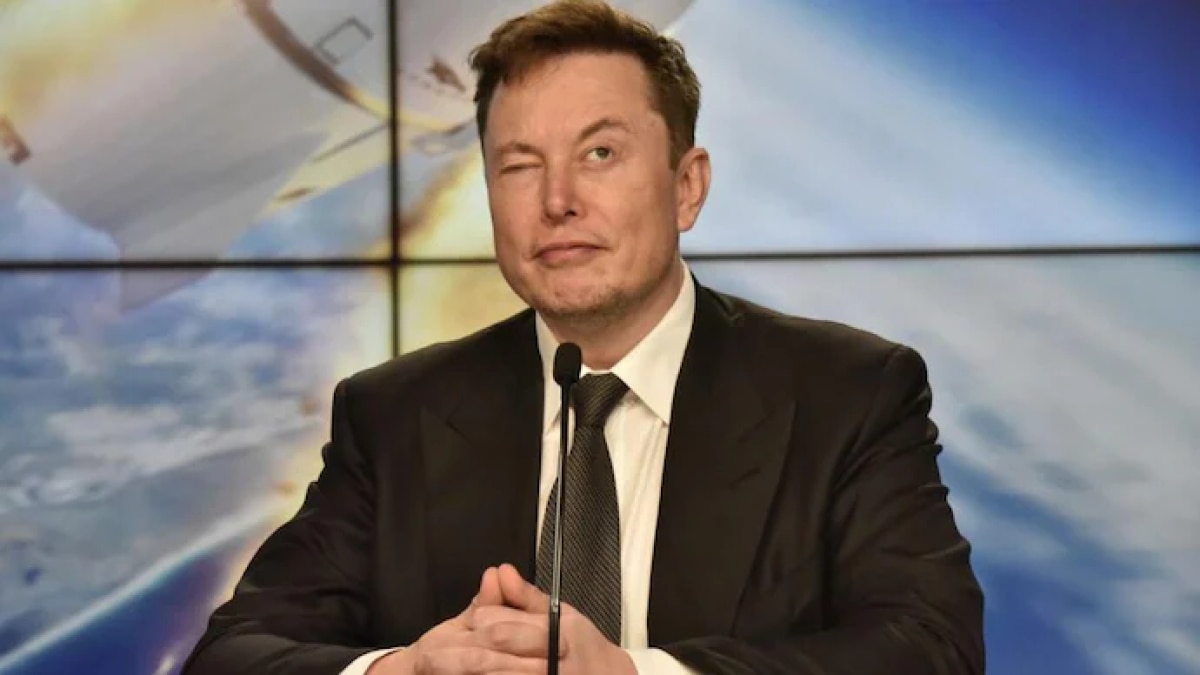 By Tiasa Bhowal: Elon Musk is officially ‘Mr Tweet’ on Twitter. Yes, it’s true. As much as you don’t want to believe what you just read, it looks like he actually changed his name on Twitter to “Mr Tweet.” The attorney representing the investors suing Musk over Tesla’s stock price accidentally called him “Mr. Tweet.” Now he liked the name a little too much. The Twitter chief has changed his name on Twitter and seems to be struggling to return to the original name.

Now the internet is laughing heartily about Elon Musk’s latest stunt. “LOL thanks for the belly laugh Elon! You are TOO MUCH,” one user wrote.

“I might change my name when I’m 20, hopefully I won’t have this problem,” another user wrote.

Of course, there were also memes. See some of them here:

Musk took to Twitter to announce that he had changed his name on the social media platform. He also revealed that he was stuck with his new name because Twitter wouldn’t let him change it. “I changed my name to Mr. Tweet, now Twitter won’t let me change it,” he tweeted.

What are your thoughts? Tell us in the comments section below.