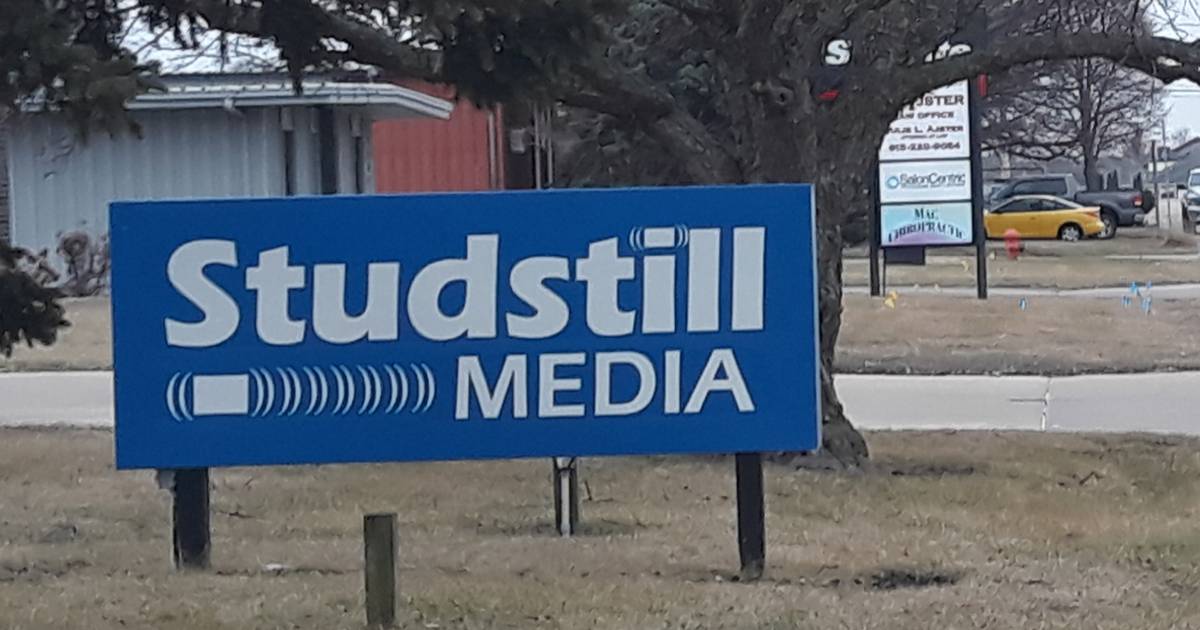 Studstill Media and the Studstill family have agreed to sell its eight radio stations to Shaw Local Radio Co.

Bob Heymann of Media Services Group’s Chicago office acted as broker for the seller in the transaction, which was reported for a total of $1.8 million, according to Studstill Media.

“Our company has entered into an agreement with Studstill Media to acquire their radio stations,” John Rung, president and CEO of Shaw Media, owner of the NewsTribune in La Salle, the Times in Ottawa and Bureau County Republican told Princeton. “The transaction is currently under review by the FCC. We hope we can move forward with the agreement in the coming months.”

Shaw Media was founded in 1851, having the third oldest, continuously owned and operated family newspaper in the country. It is the nation’s eighth-largest newspaper publisher with more than 300 employees, serving northern Illinois communities in both print and online media.