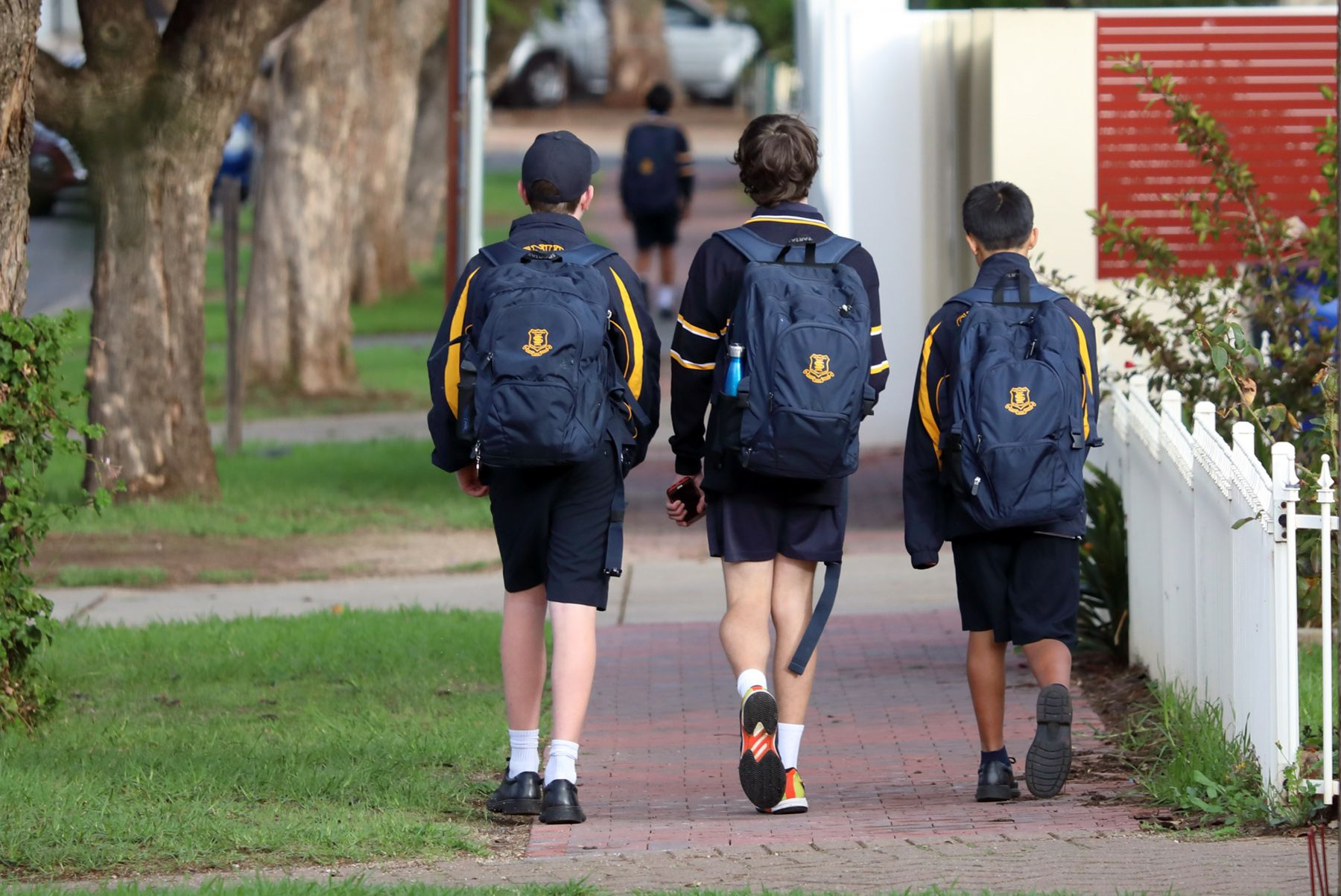 Boyer defended the move after criticism from the state opposition that says the government has been negligent in implementing its promised policy.

The ban, similar to that in place in Victoria since 2020, will start rolling out to some schools from the start of term one next week and is expected to be in place in all public schools by term three.

“This ban will help ensure kids can really focus on their learning,” Boyer said.

“This will help reduce bullying and harassment and we are not budging an inch from our commitment to make it happen.”

According to the rules, student phones must remain turned off or on airplane mode, and out of reach all day, including during breaks.

Schools can use lockers, special magnetic pouches, or other ways to secure phones.

Certain exemptions will apply, including students who may need their phone due to medical conditions.

Gardner said he would not remove phones from classrooms and did not help schools reduce the use of phones in school settings.

“This policy fails to deliver a true ban, but rather raises expectations and creates new complexity for schools, principals and teachers,” he said.

The opposition said it had always been Department for Education policy that pupils should not be allowed to use phones during lessons except for educational purposes, and that schools were encouraged to have a proactive policy regarding the use of mobile phones more widely.

He said schools that wanted to invest in magnetically sealed lockers or pockets to further restrict phones were encouraged to do so.

Media diversity is under threat in Australia – nowhere more than in South Australia. The state needs more than one voice to guide it, and you can help with a donation of any size to InDaily. Your contribution goes directly to helping our journalists uncover the facts. Please click below to help InDaily continue to uncover the facts.