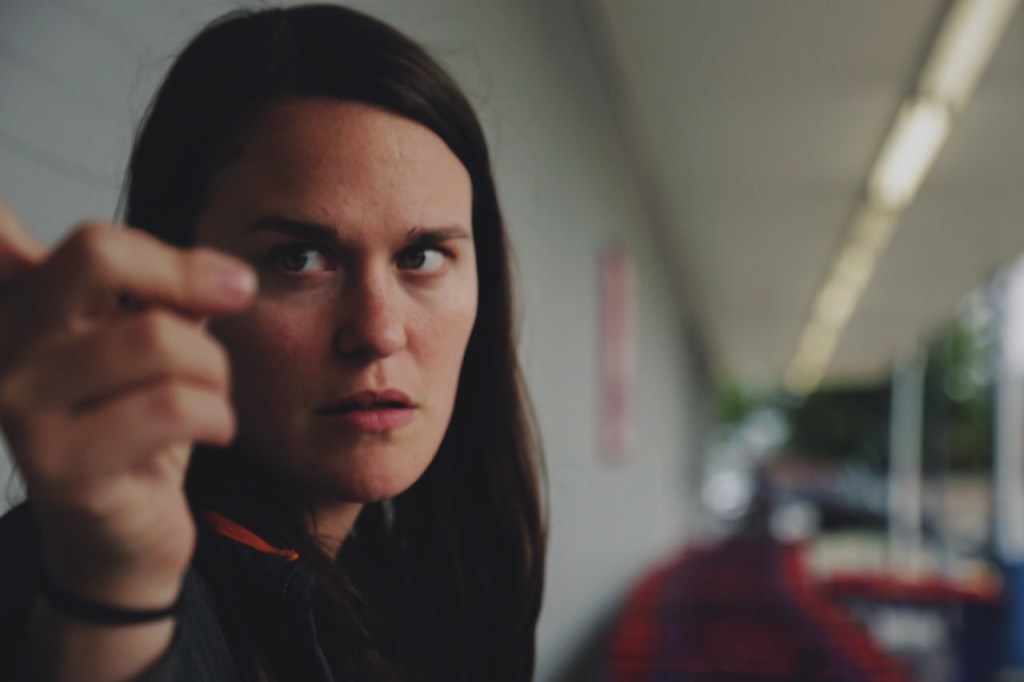 EXCLUSIVE: After helping kick off this year’s Sundance Film Festival with the festival’s opening night film, Sometimes I think about dying director Rachel Lambert has signed with Range Media Partners. Lambert and movie star Daisy Ridley won praise after the premiere and the project is now watched by several buyers who attended opening night. The picture is also competing in the US Dramatic Competition.

“I’m thrilled to have the drive and innovative spirit of an organization like Range by my side as I move forward as a storyteller,” Lambert said.

The film follows Fran (Ridley) who spends her days in the solitude of a cabin and daydreams to pass the time. As she navigates life in her isolation bubble, she then meets Robert at his job that goes against everything she stands for. Valerie Complex of Deadline called it “refreshing, innovative and humorous”.

“We are beyond thrilled to partner with such a singular filmmaker in Rachel Lambert,” said Sam Masaru Sekoff of Range. “Her immense talent, coupled with her deep compassion and delicate approach to filmmaking, assures us of a bright future for her. We can’t wait for the world to see her latest film, Sometimes I think about dying.

Lambert has become one of Sundance’s rising stars with executive producers vying for her attention over the past week. The film marked his second feature to bow at a festival with his narrative debut In the radiant city premiered at the 2016 Toronto Film Festival. The film was produced by Jeff Nichols and stars Marin Ireland, Michael Abbott Jr., Paul Sparks and Celia Weston, and was nominated for the New American Cinema Award at the 2016 festival. She also recently sold the specification They were just nice people alongside Nate Gregorski with Dylan Clark producing.

It is also replaced by CAA.