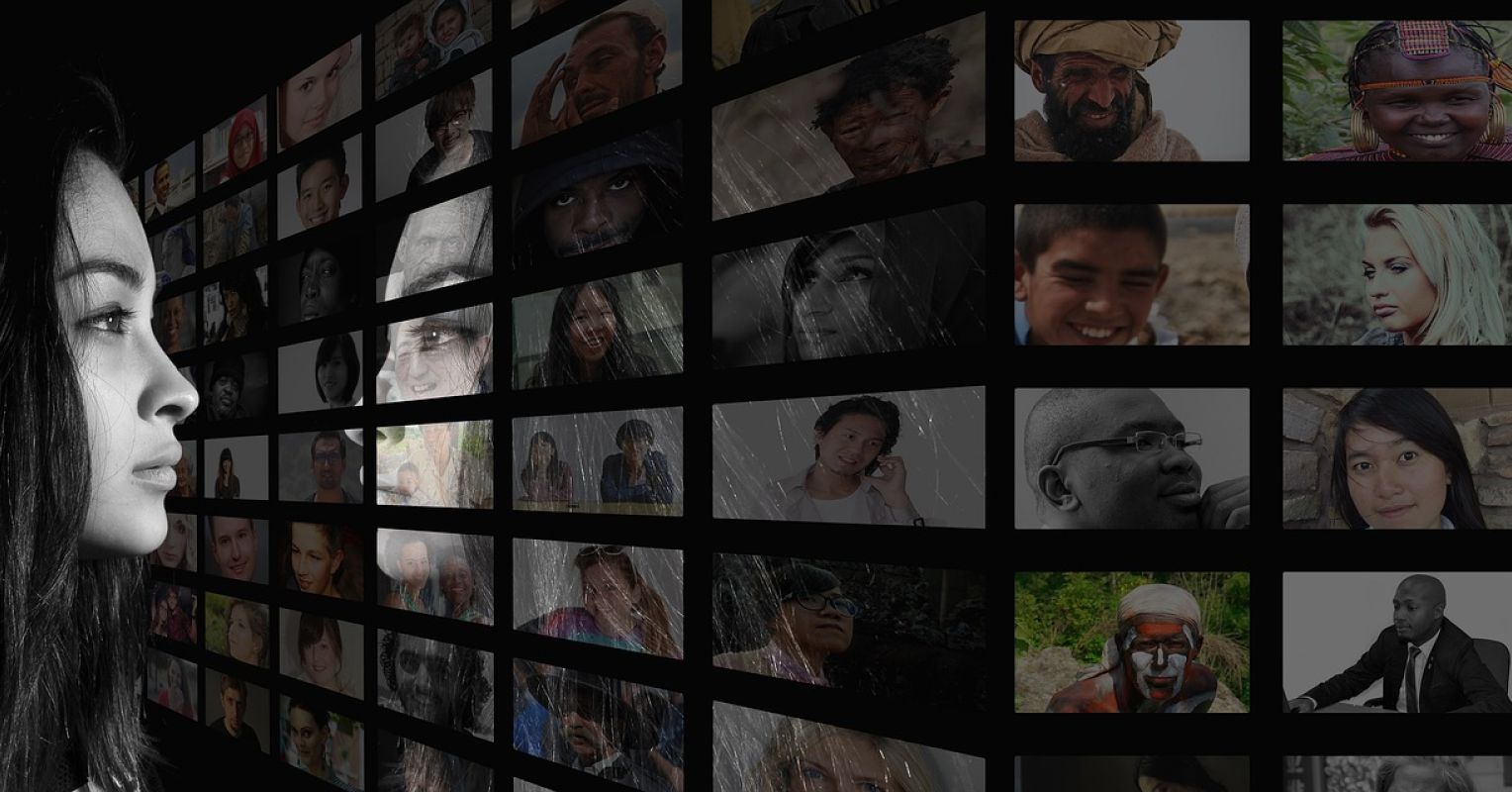 There are many indications that young people today are struggling with their mental health, and people are struggling to identify the root cause or causes. Arguably the number one suspect is screens, especially excessive use of social media. However, the direct evidence implicating social media use is mixed, so it is not surprising that a recent study investigating the association between social media use and patterns of brain activation over time caused a sensation.

The study, published in the renowned journal JAMA Pediatricsrecruited 6e and 7th graders at three North Carolina public schools. Initially, subjects completed a questionnaire that examined how often they checked their Facebook, Instagram, and Snapchat accounts. Based on this, subjects were divided into low, medium, and high usage groups.

Then, the same subjects at three different times in the future completed an activity called the Social Incentive Delay task, which involved responding to anticipated social rewards, punishments, and neutral feedback in a way not unlike social media. While the subjects performed this task, they underwent functional MRI which can measure the amount of brain activation that occurs in different regions of the brain.

The main finding was that in certain key brain areas thought to be important in processing social rewards, the three groups of subjects had different patterns of brain activation over time. Those who viewed social media the most were found at age 12 to have the lowest brain sensitivity in these areas, but this sensitivity tended to increase at ages 14 and 16. group, interestingly), while those who viewed social media the least at age 12 had the highest sensitivity at age 12, who then tended to fall overtime.

This is a confusing pattern to interpret, especially since there are no standards to refer to regarding what these patterns of brain development should look like. What the researchers would like to suggest is that compulsive checking of social media alters adolescent brain development by sensitizing pathways involved in social rewards and punishments.

However, they realize that they cannot draw firm conclusions with the data they have because there are differences in brain activation at any given time, suggesting that it is entirely possible that these differences of brain activity caused the variations in behavior on social networks and not the other way around.

Yet despite the limited conclusions that can be drawn from the study, the media and public have jumped on it, taking the more vague but still somewhat disturbing finding of “divergent brain development” to infer the worst. There’s also something about those brain imaging studies that seem so convincing and real, even though they just confirm that brain activity is behind our thoughts, feelings, and behavior (as if it were supposed to work otherwise ?).

Hopefully one day researchers will look into some of these patterns of brain activation. before kids were exposed to social media to help us sort out some of these questions.

Don’t get me wrong: this is an interesting study that could contribute to a better understanding of how social media becomes a constraint. And I’m far from denying that excessive social media or general screen use can be a huge problem for many people. I don’t think we need to wait for studies like this to tell us.

Resources would be better spent testing educational content that can effectively teach children how to use screens (rather than screens using them), regardless of which brain regions light up when looking at various emoji responses on your Instagram post. .