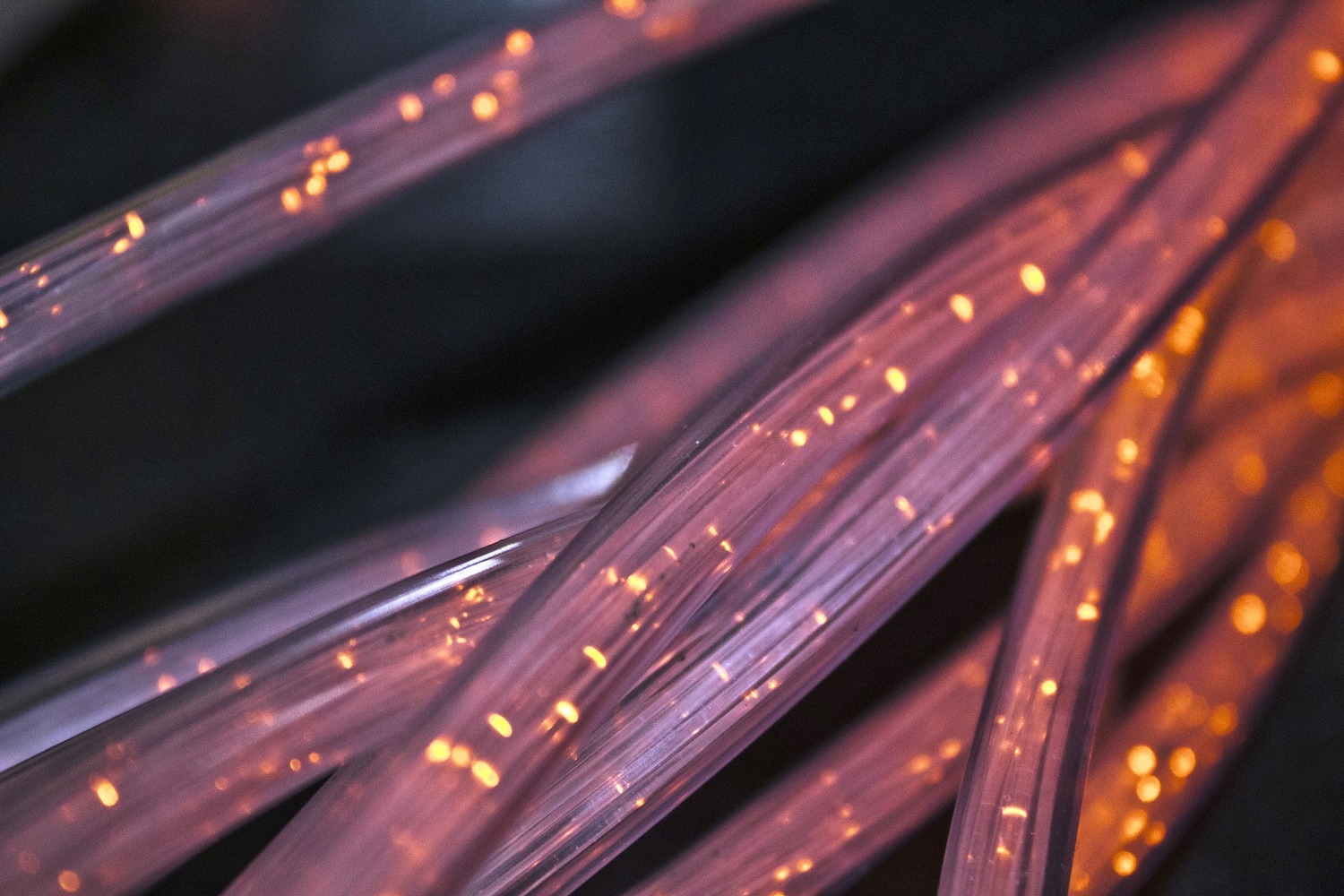 Believe it or not, while you’re watching shows on Netflix or Hulu or whatever, there are still thousands of New Yorkers who can’t because they don’t have high-speed internet at home.

A public-private partnership is bringing the internet to two small towns – one in southern St. Lawrence County, the other across the border in northern Lewis County.

At this point, all easy places to access high-speed internet are covered. The challenge lies in thousands of households, spread across mostly rural areas.

Laurie Marr, spokeswoman for the Development Authority of the North Country, said many roads are so sparsely populated that there aren’t enough potential customers for internet providers to justify on their own. ‘investment.

“So a provider, like a Slic or a Spectrum, someone who actually provides you with the Internet, can’t just run a line down the road and easily pick up fifty houses in a row,” Marr said.

DANC partners with the New York Power Authority to bring high-speed internet to the Harrisville area. DANC will use broadband from NYPA’s existing fiber for internal use on 30 to 40 miles of rural roads.

“We actually put the fiber in the ground,” DANC’s Marr said.

An alternative to fiber

Lewis County is using another technique to get high-speed Internet access to more homes. It has partnered with Hudson Valley Wireless to send broadband to hundreds of customers in Port Leyden and Harrisville over the air, just like with cellphones. The inauguration of the project took place earlier this month.

Meanwhile, the state is still trying to get an accurate map of those without high-speed internet access. You can report it on the FCC’s National Broadband Map. But of course, you will need internet access for this.