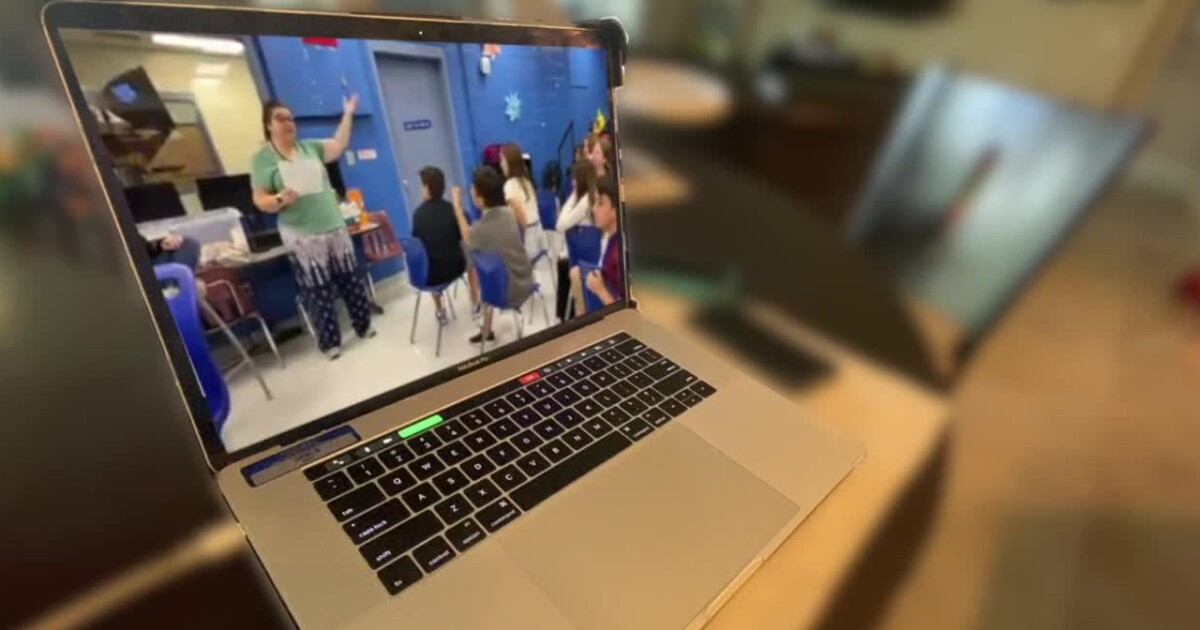 Should social media safety be taught in Florida public schools?

WELLINGTON, Fla. – Here at WPTV, we’re marking National News Literacy Week. It’s a movement to push back against misinformation on all platforms.

A big part of that is social media, and WPTV takes a closer look at how to keep our kids safe.

Navigating how to use social media safely and effectively isn’t something many of us had to deal with growing up. But it’s a reality for kids today, and a Palm Beach County teacher says it’s best to catch up.

“The power they now wield did not exist. And that comes with both awesome responsibilities and consequences,” said Karen Epstein, a teacher at Wellington Landings Middle School.

Epstein watched the evolution of the internet throughout her teaching career. How to use it correctly is something she reinforces with her students in television production, audiovisual arts and theater.

“If children aren’t educated on how to use the tool properly, that’s where the harm can happen,” Epstein said.

Epstein supports the idea of ​​social media safety built into the program.

Burgess introduced legislation to demand that social media safety be taught in school. He wants the Florida Department of Education to provide the details, post the details online, and possibly add the lessons to an already existing course.

“It’s really hard when you’re young to understand the repercussions, the ramifications of the things you do while you’re young and how they can impact your life later on,” Burgess said.

“We monitor, but don’t push our limits because we know that can push them in the opposite direction,” said Palm Beach County parent Scott Borden. “But we have our eyes on anything that can raise an eyebrow.”

Borden, a father of daughters 12 and 13, said keeping his children safe online was always on his mind.

“The only question I have, are our state government and school boards qualified to determine what is safe and what is not?” Borden said.

Epstein said the more resources students, teachers and parents have at their fingertips, the better.

Burgess also introduced the Social Media Safety Bill last year, but it fell through after its first committee.