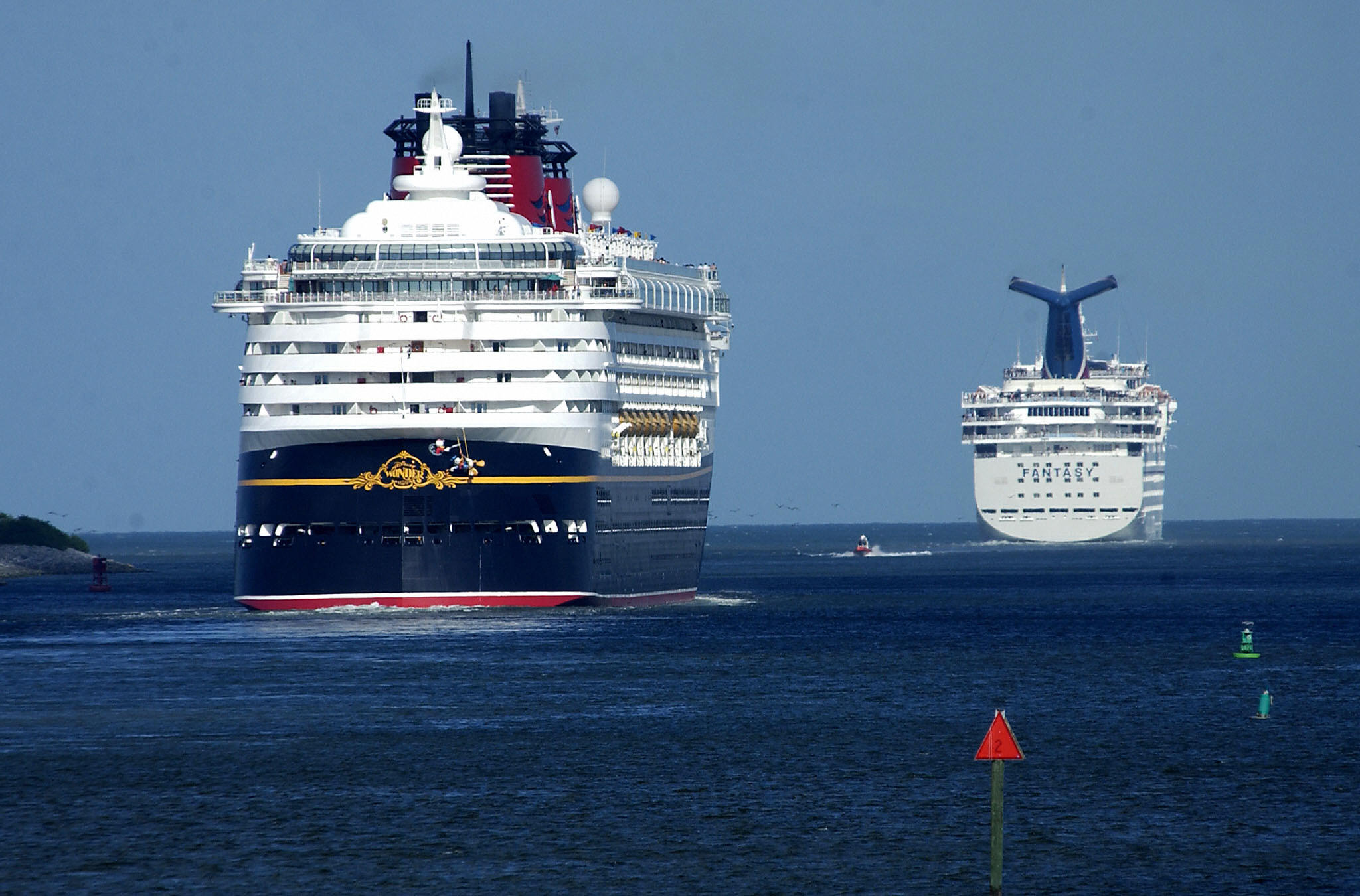 Saga is set to launch a new media brand for the over-50s, the conglomerate’s chief executive says AM Cityas the company seeks to capitalize on the UK’s aging population.

Saga, which sells travel, insurance and financial services to the over-50s, is seeking to exploit a ‘market gap’ and create a ‘superbrand for seniors’ by revamping its media business to capture revenue advertisements of companies looking to sell. to older customers, said Saga boss Euan Sutherland.

The launch of the new ‘Exceptional’ website is part of the companies’ drive to become a ‘capital light’ business, Sutherland says, as it seeks to reduce its £721million debt load by selling its branch subscription.

The new media plan will see Saga adapt its print product Saga Magazine for the digital age with a view to increasing advertising revenue and capitalizing on the wealth of data the company has on its 10 million customers over the age of 50.

First launched in the 1980s, Saga Magazine has become one of the top five most-read monthly magazines in the UK.

But he now aims to make his magazine profitable in its own right by expanding endorsement, sponsorship and affiliate deals through the launch of its new website, boosting its social media presence and publishing a newsletter for customers. travel, insurance and cruises.

Sutherland explained that the over-50s own half of the UK’s wealth, but only 20% of UK advertising spend goes to this age group.

The chief executive’s comments come as the over-50 conglomerate said today it was on track to meet its financial targets, following a boom in its cruise and travel arms after the pandemic.

Sutherland explained that Saga had seen a surge in demand for the “vacation of a lifetime”.

He noted Saga’s £28,000 pp private jet round the world was ‘fully booked in eight weeks’ as he argued a ‘huge demand from older customers to travel again’ had bolstered the company.

The results come as Saga confirmed reports yesterday that it was looking to raise £90million from the sale of its underwriting business to reduce its huge debt burden of £721million.

“We need to reduce the level of leverage,” Sutherland said, adding that he hopes to play to the company’s strengths in customer service by ditching the underwriting arm while continuing to sell insurance products.

“The underwriter is more of the back room and we’re just not big enough in this area to drive at scale,” Sutherland said.

Saga’s insurance business avoided a severe blow from the December freeze, after Direct Line shares slumped earlier this month due to an increase in cold weather claims.

“We’re in a market that has the same weather, but it’s just not significant in our numbers,” Sutherland said.

Saga’s underwriting business was also impacted by claims inflation, as soaring prices led to a 13% increase in the cost of handling claims, particularly in its motor insurance segment.

At the time of writing, shares of Saga, listed on the London Stock Exchange in 2014, had risen more than 7.6%.