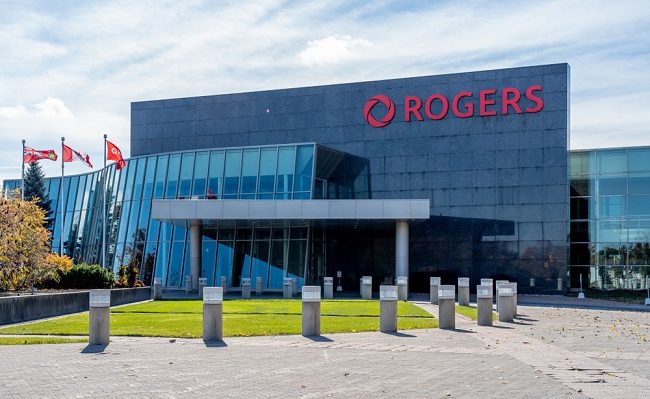 Canada’s competition authority has conceded defeat in attempts to sabotage a takeover of Shaw Communications by rival Rogers Communications after losing a case at the Federal Court of Appeal, a ruling that removes one of the last obstacles to a long-delayed achievement.

The hearing was an appeal against a ruling by Canada’s Competition Tribunal in December 2022, which cleared the way for the takeover on the condition that Shaw Communications’ Freedom Mobile brand be divested to rival Videotron.

In a statement, Competition Commissioner Matthew Boswell said the Competition Bureau was right to oppose the deal.

However, he accepted the decision to dismiss his lawsuit and confirmed that the authority “will not pursue another appeal in this case.”

The case ends the Bureau’s attempts to block the agreement which ended up being sent to a court to decide if mediation failed.

Canada’s competition regulator had expressed concerns about the impact of the acquisition on consumer prices, service quality and innovation.

Rogers Communications welcomed the court’s decision, saying it was now working to obtain “the final approval needed to complete the pro-competitive transactions and create a stronger fourth mobile operator. [Videotron] in Canada and a more formidable wired competitor.

The delayed agreement is now subject to the approval of Canada’s Minister of Innovation, Science and Industry, François-Philippe Champagne, who must approve the transfer of spectrum licenses to Videotron.