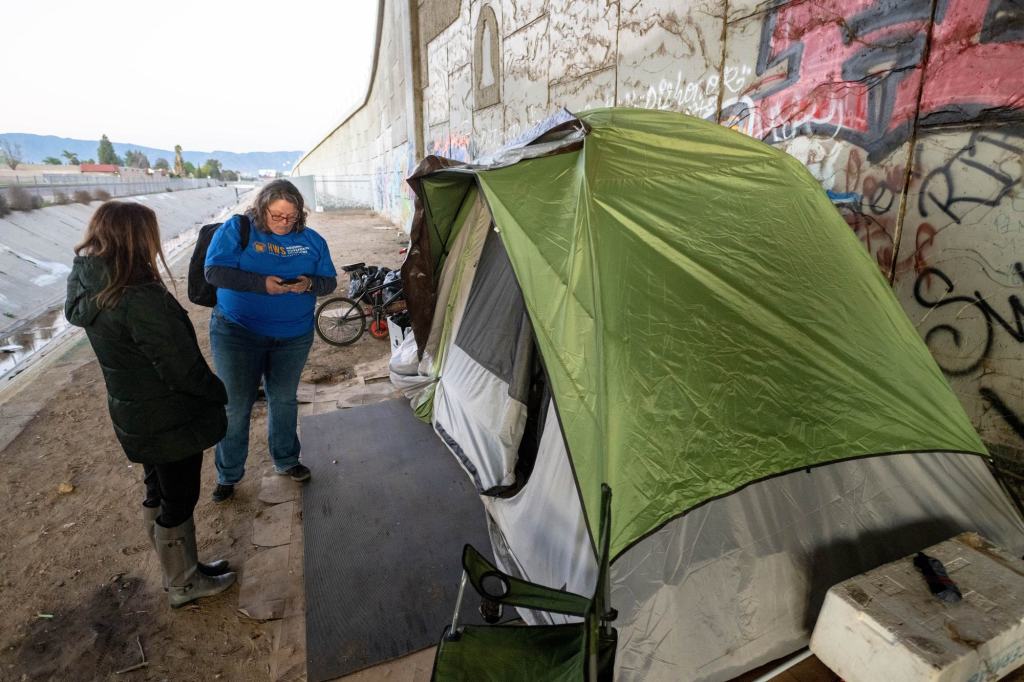 Jeff Horseman grew up in Vermont and honed his interviewing skills as a supermarket cashier asking Bernie Sanders “Paper or plastic?” After graduating from Syracuse University in 1999, Jeff began his journalistic odyssey at the Watertown Daily Times in upstate New York, where he so impressed then-US Senate candidate Hillary Clinton that she called him “John” at the end of an interview. From there he went to Annapolis, Maryland, where he covered city, county and state government at The Capital newspaper before love and the quest for snowless winters took him to 2007 in Southern California, where he started covering Temecula for The Press-Enterprise. . Today, Jeff writes about Riverside County government and regional politics. Along the way, Jeff covered wildfires, a tropical storm, 9/11, and the December 2 terrorist attack in San Bernardino. If you have a question or an idea for a story about politics or the inner workings of government, please let Jeff know.