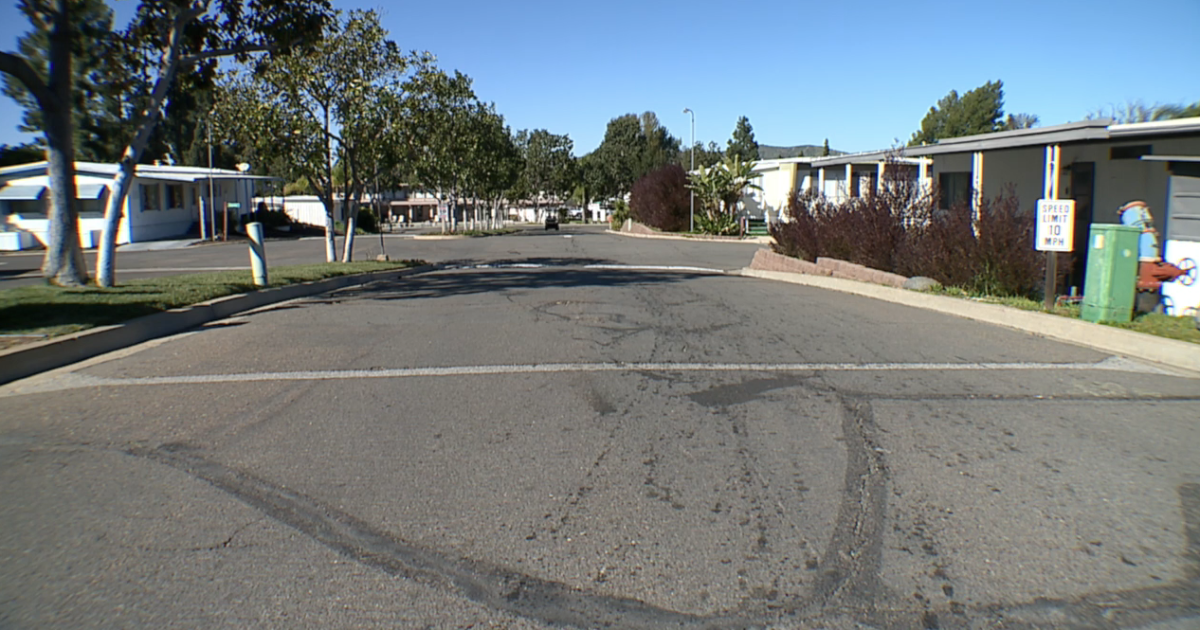 SANTEE, Calif. (KGTV) — Some residents of a mobile home park in Santee say they’ve been without power for days and feel cold at night without heat.

Resident Emily Raab said she was layering up for warmth as temperatures approach freezing in Mission del Magnolia Park.

“I’m actually wearing two sweaters and a long-sleeved shirt, and then we’ve got a bunch of blankets in there, probably like 20 blankets,” Raab said. “We just used a lot of it.”

She said that since the power went out late Saturday night for her and several neighbors, she hasn’t been able to cook because her oven and stove are electric.

“We were lucky to have about half of the power coming from three outlets that still worked and some lights,” Raab said. “But yesterday, like, everything turned off, and it got really cold because we can’t use our heating. It got really, really cold.”

Resident Jen Blair said she used hand warmers at night and bundled up.

“Just blankets and stuff. I mean, we can’t really do much,” she said, adding that the power had never gone out like this before.

A mobile home park official said staff were working to restore power while asking ABC 10News to leave the park.

She said residents were offered hotel rooms until the lights were turned back on.

Blair and Raab said they were unaware of the hotel option but would now consider taking it to keep warm on Tuesday night.

San Diego Gas & Electric spokeswoman Candace Hadley said it appears there are no service issues with the single meter at the mobile home park.

She said that means the power outage may be related to park infrastructure, but more information would be needed to give a definitive answer as to what caused the outage.