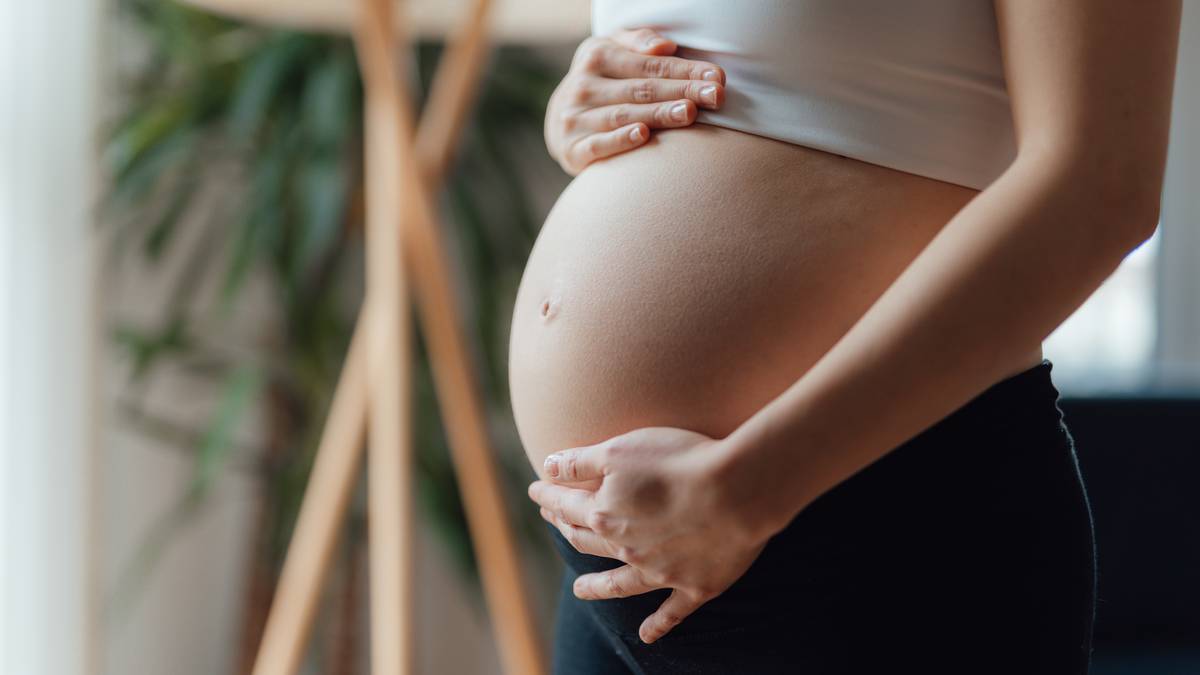 A pregnant woman is angry with her friend for breaking the news. Photo/Getty Images

One of the best parts of being pregnant is being able to share your life-changing news with your friends and family.

Some people choose to announce their news on social media, while others keep their new bundle of joy a secret longer until they’re ready to say the things that matter most to them in person.

But a mother-to-be was left furious after her friend broke the news of her pregnancy on social media without getting her approval.

The mom-to-be was ‘livid’ as she scrolled through Facebook to find a picture of the baby shower invitation with a congratulatory message.

“My friend announced my pregnancy on social media,” the angry mum posted online.

“There’s nothing I can do now, I’m livid.

“I am due in April and I have only told my close friends and family about it.

“I’m not a social media girl, I want to be away from random high school/college kids and my friend, who I grew up with, went to high school and college with (just like my own followers) has posted my baby shower invitation with a “congratulations”

“I just need someone to talk to me off a ledge, I feel like she stole all my joy, random people are texting me congratulations and I haven’t told them said. I am so hurt and so P*****.

Readers weighed in on the incident, and many sided with the emotional pregnant mum-to-be.

“I’m sorry OP. I would ask him to take it down,” they added.

A second said: “Ask him to delete it and put a timeout on it. Don’t give her any more information until you can trust that she will respect your privacy.