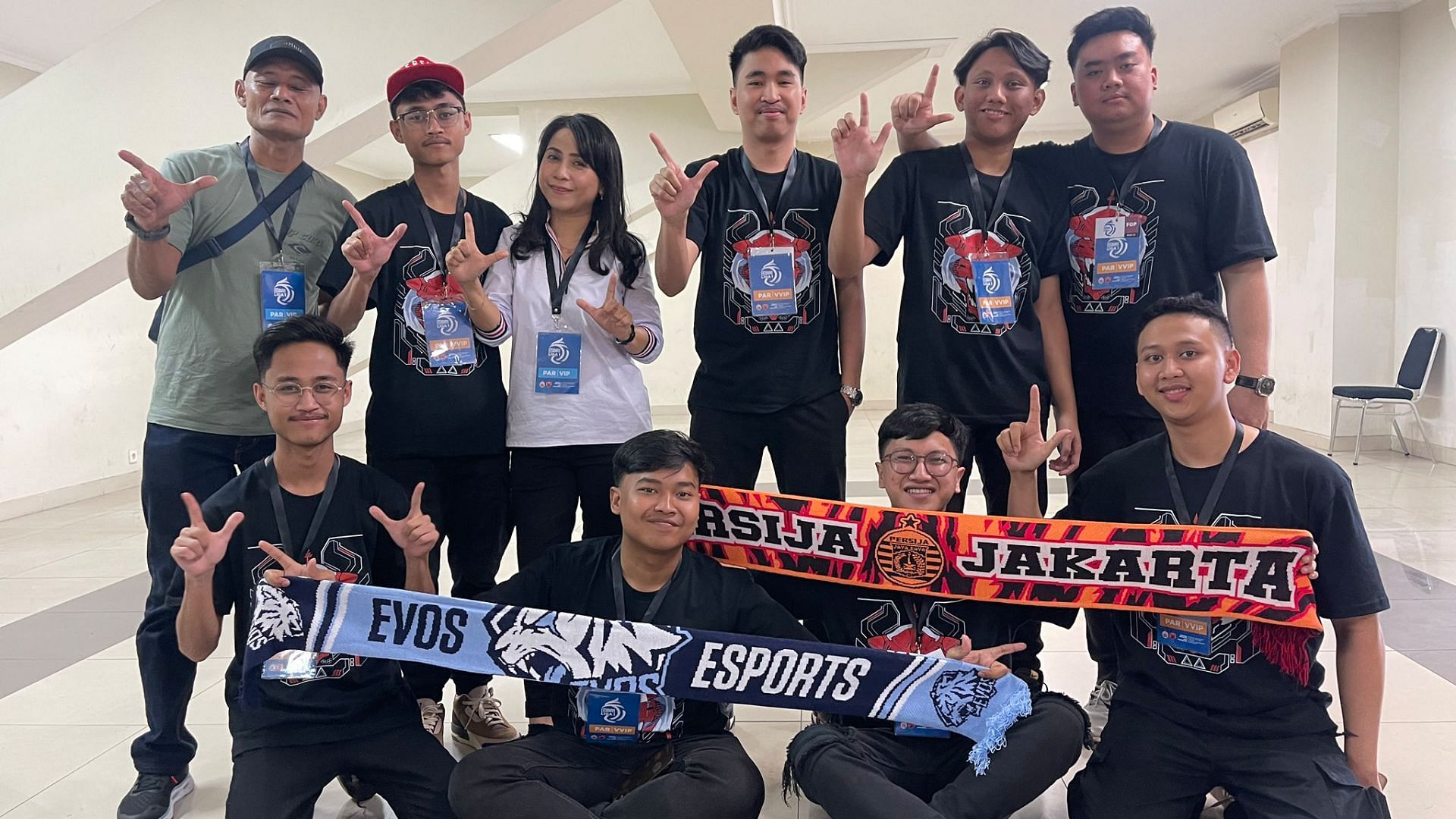 Former Bigetron members and legendary twins Luxxy and Zuxxy have joined the new roster. After five years of long trips with the Indonesian powerhouse, the two veterans are preparing to start a new journey under the banner of Persija Evos.

Microboy and Redface, who were part of Evos Esports, join the new team. The pros and new addition Misery have played for Bigetron before.

Luxxy and Zuxxy started their career in PUBG Mobile at age 15 in 2018. Since then, they have won several tournaments and won individual awards. Their former teammate from Bigetron, Microboy, and their dynamic aggressor, Redface, will join them. Sinyo, the former Evos Esports PUBG Mobile trainer, will take on the same role for the Persija roster.

The team will participate in the PMPL Indonesia 2023 Spring, the timing of which has not yet been announced by Tencent. Fans can expect stunning performances considering the big names associated with the new roster.

Microboy, Luxxy and Zuxxy will play together after almost two years. They will likely want to celebrate the partnership by winning important events in 2023. These players were part of Bigatron’s winning team in the 2019 PMCO Fall World Finals.

On the other hand, Bigetron Esports signed two new faces, Svafvelvl and Satarvl, and recalled uHigh and Ryzen. The goal was to form a complete roster that could compete at the highest international levels.

Indonesian football club Persija Jakarta was founded on November 28, 1928 and was initially called Voetballbond Indonesia Jakarta (VIJ). The name was changed to Persija in 1950. The 94-year-old club is one of the most successful football teams in the country, with two Indonesian League titles and nine Perseriktan (domestic amateur) titles.

On the other hand, Evos Esports is a seven-year-old professional esports organization based in Jakarta. They started in Esports with Arena of Valor and have since expanded to Free Fire, MLBB, Wild Rift, PUBG Mobile, and more.

It’s a big year for PUBG Mobile Esports as there will be four important tournaments starting with the 32nd SEA Games in Cambodia and the World Invitational (PMWI) in Riyadh. The 19th Asian Games will also be held this year in China, while Turkey’s flagship world championship (PMGC) is at the end of the year.