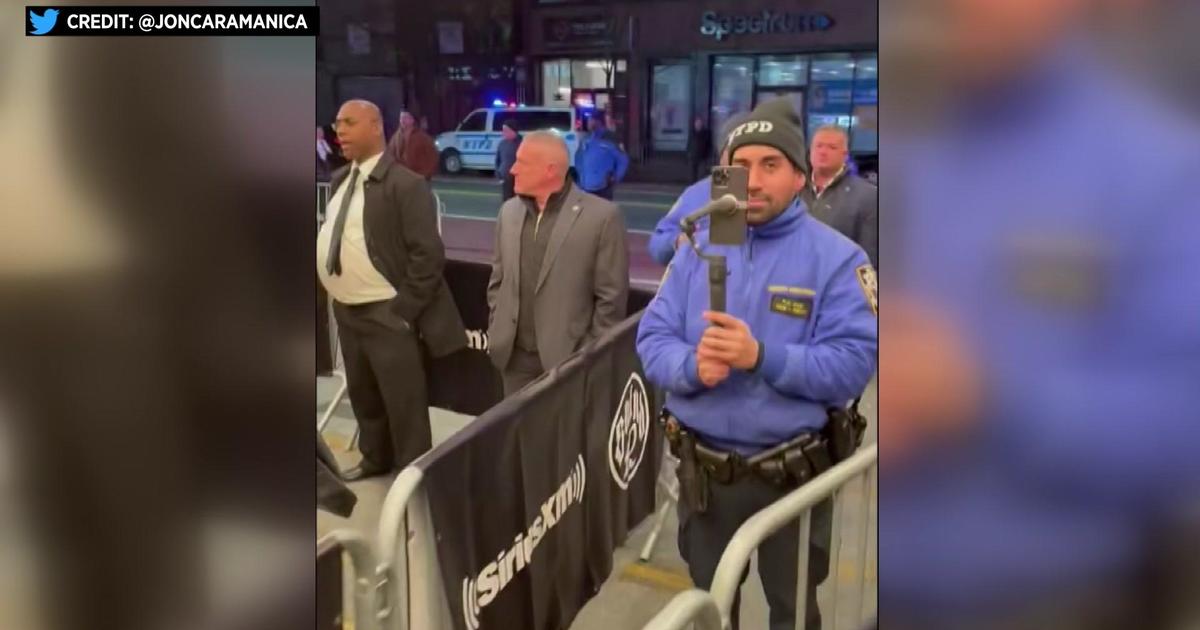 NEW YORK — Questions were raised earlier this week after the NYPD was seen filming people leaving Drake’s concert at the Apollo Theater.

Now we are getting answers.

Mayor Eric Adams says the police were do not use facial recognition on concertgoers. He says they were just making a video on social media.

The 28th Precinct shared the video Wednesday on Twitter, showing security measures taken by police before and during two Drake concerts last weekend.

“Great job 28th PCT. Drake came to perform at the Apollo Theater, 28th District was tasked with ensuring not only the safety of the artists but also that of the ticket holders. This historic two day concert brought electricity all over Harlem,” the tweet read. .

The CBS team in New York

The CBS New York team is a group of experienced journalists who bring content to you on CBSNewYork.com.

Thanks for reading CBS NEWS.