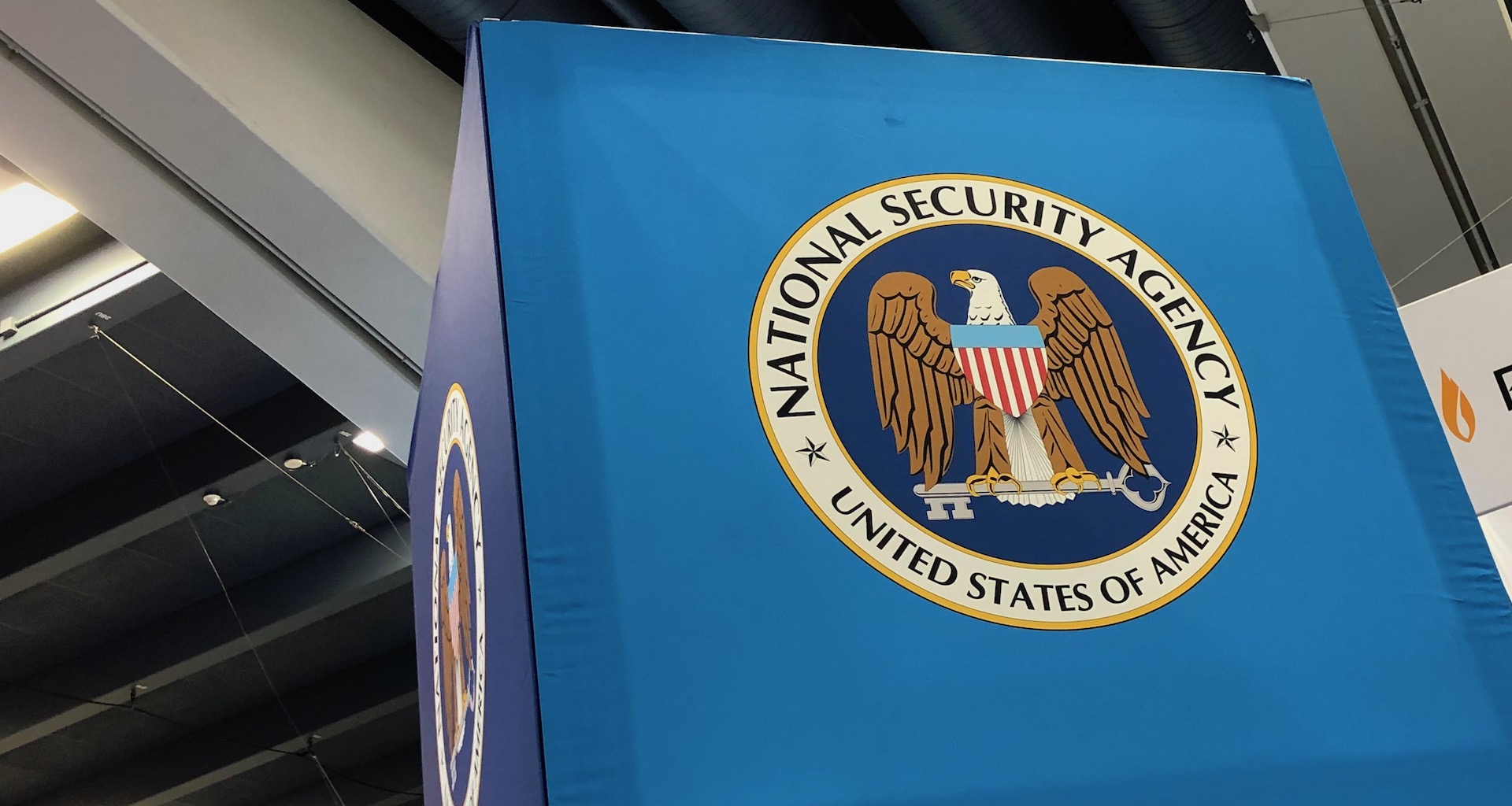 Under this unique five-year contract, the company will provide cyber engineering support to the NSA’s Cybersecurity Directorate as the pace and scope of cybersecurity threats within government increase.

“This award reflects CACI’s continued commitment to supporting critical NSA missions,” CACI President and CEO John Mengucci said in a statement. “We appreciate the NSA’s confidence in our ability to find the right people with the right skills to protect these systems against an ever-changing range of threats and to bring the engineered solutions to life.”

The NSA awarded the new contract, even as it reconsiders a $2.4 billion contract awarded to CACI last year after it was contested by two competitors, Booz Allen Hamilton and Leidos.

IT services heavyweights filed complaints with the GAO on Oct. 31 over the NSA’s FocusedFox contract, which aims to provide the agency with analysts who have a deep understanding of adversary networks, network defenses and capabilities. operational cyber networks.

This is the second major multi-billion dollar contract won by CACI that has been contested in the past year.

In August, the Air Force selected CACI for a potential $5.7 billion enterprise IT services contract in August that was contested by three other competitors, Accenture, Peraton and Science Applications International Corp.