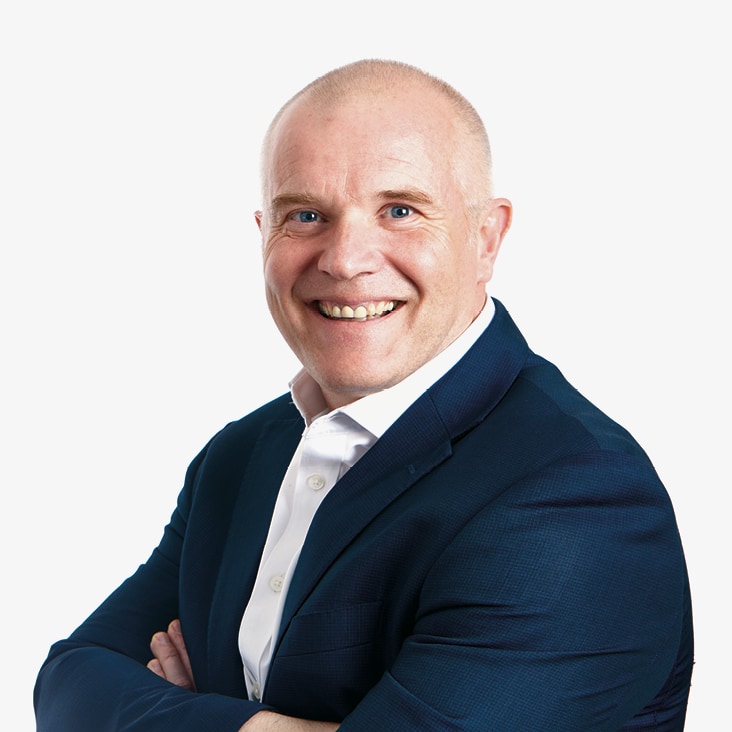 The MRCE Handbook app was developed by North’s internal Loss Prevention team using proven methodologies established in The Mariner’s Role in Collecting Evidence Handbook. Published by North, the source manual describes the most common incidents and accidents on board ships, offering checklists for gathering evidence for each. It is widely regarded as a leading reference guide for seafarers.

“The evidence gathered and retained at the time of the incident is invaluable in resolving claims and disputes,” said Colin Gillespie, Manager (Loss Prevention), North. “Using digital tools to streamline its collection contributes to speed and accuracy, making it more likely that a complete and objective record of events will be established. Timely collection enhances the value of evidence, both for the prosecution and defense of claims.”

Compatible with iPhones, Androids and tablets, the application is available free of charge to all members and correspondents registered with the Nord. It offers clear guidance on best practice for evidence gathering methods and covers incidents such as those involving people or goods, those caused by ships (including pollution) and those related to H&M claims or to commercial disputes.

The MRCE Handbook app is available 24/7, allowing users to generate a checklist based on incident types, available evidence, and upload information about each checklist item – online and offline – to generate a standardized report to share with the shipowner or manager. . Users can also save incomplete checklists and come back to them later to complete the job.

“Once the facts are known, they can be used to demonstrate compliance or determine responsibility, but also to learn and help prevent similar incidents from happening in the future,” said Mike Salthouse, Global Director (claims), North. “It is essential to establish what really happened and how it happened and, in addition to facilitating the completion of evidence collection tasks by sailors, the MRCE Handbook application will also help to establish the safety recommendations on more specific evidence.

“Mobile devices are commonly used to capture still images and video as incidents unfold. Having the MRCE Handbook app at your fingertips will increase awareness that collecting and reporting formalized evidence is also necessary and can be accomplished more easily than ever before.

The new app is now available for download to multiple users through a single registration in the Members Area of ​​the MyNorth account. For more information, see here: https://www.nepia.com/mrce-app