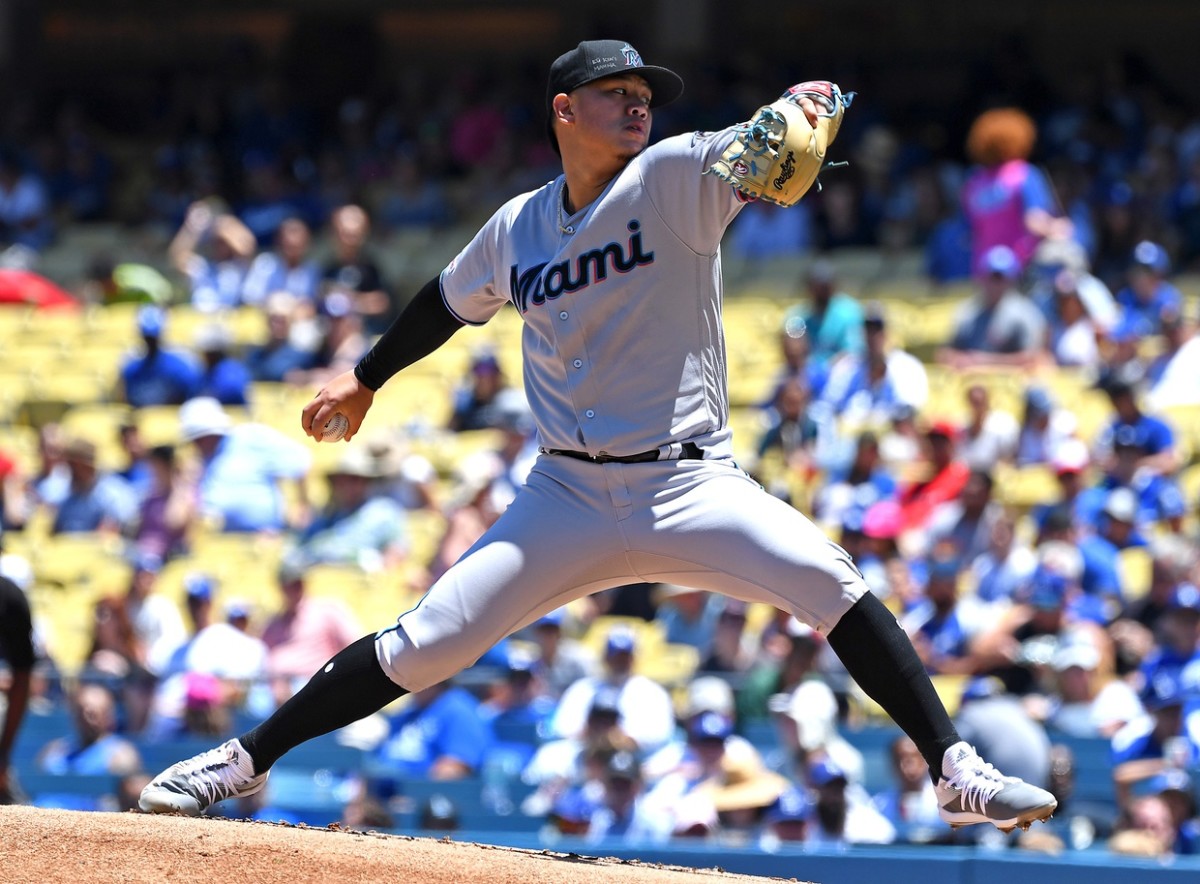 The Dodgers made a handful of minor signings on Tuesday, and while it’s likely none of them will be very big, there is at least some intrigue there. One of the most notable is Jordan Yamamoto, who signed a minor league contract with Los Angeles.

Yamamoto came with the Marlins in 2019 and did very well for a while. In his first six career starts, he was 4-0 with a 1.59 ERA. It was actually the Dodgers who ruined that for him on July 21, hitting him for five runs over four innings to hand him his first career loss.

As of that game in Los Angeles, Yamamoto had a 6.65 ERA the rest of his rookie year, and it was downhill from there — Yamamoto’s ERA since that fateful day is 8.47. The Marlins traded the right-hander to the Mets in early 2021, and he’s spent the better part of the past two years floundering in New York’s minor league system.

So it’s no surprise that Yamamoto is talking about getting his career back on track.

Yamamoto started his career in the Brewers organization, pitching pretty well before heading to Miami as part of the Christian Yelich trade. He mostly relies on a cutter and a slider, but he’ll likely have to improve both deals and find a third pitch if he wants to succeed in the big leagues again.

But Yamamoto is only 26, three months older than Julio Urias and two years younger than Tony Gonsolin. It will be interesting to see what the Dodgers see in young Jordan and if they can help him unlock his potential and, as he said, get his career back on track.

But he’s excited, so we’re excited.