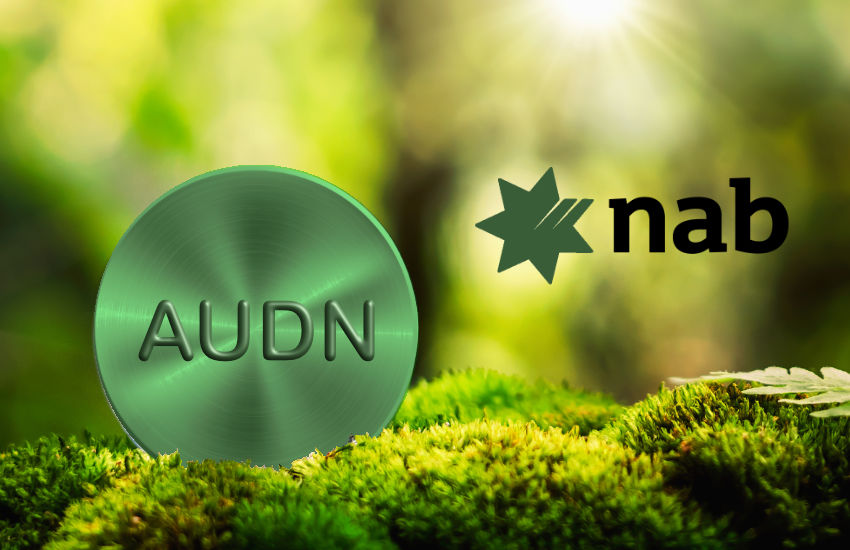 Last week, it was reported that National Australia Bank (NAB), one of the big four banks in the country, had issued an AUDN stablecoin, which is not yet widely available. A few days later, NAB confirmed a partnership with agritech startup Geora to use blockchain to record sustainable farming practices. The two initiatives are likely to overlap.

As a backdrop to the agricultural partnership, NAB has an “Agri Green Loan” ledger, and the blockchain solution is used to verify that borrowers are meeting green loan commitments.

“With our stablecoin functionality, which can be characterized as a tokenized deposit, as well as our use of blockchain to verify our green assets, a tokenized green deposit offering is definitely in NAB’s Digital Assets product development pipeline,” said said Howard Silby, NAB’s Chief Innovation Officer.

NAB sees itself as an intermediary between investors looking to use their money for sustainable solutions, whether that means putting their money in term deposits or bonds. On the other side, borrowers are adopting greener business models, such as the Leather Cattle Company, which is a client of NAB.

The use of blockchain enables standardization of reporting across different loans, with the ability to create a portfolio of green bonds.

Going back to the original purpose of the NAB stablecoin, the use cases relate to cross-border remittances, trading carbon credits, and a form of short-term financing in bond markets, which we believe is the reference to the “repo”.

We were curious about the green aspect of the stablecoin and received the following response via email.

“We believe that the elements of the future of finance will be enabled by blockchain as it has the potential to help deliver instant, transparent and inclusive financial outcomes to customers as our economy becomes increasingly digitized” , wrote Silby.

“As a trusted financial institution, we have an important role to play in advancing the maturity of the blockchain-enabled industry. We are primarily focused on examining use cases where there is high friction and a clear customer benefit, especially for the large corporates of our corporate and institutional banking customers.”

“It could be to help provide instant settlement for corporate customers conducting cross-border remittance business, or it could be to help with things like the carbon credit trading business that we know a lot of our customers are increasingly interested in continuing.”

“We created our stablecoin on the Ethereum blockchain in December. It is not yet available for more widespread use. We will soon begin testing our stablecoin with internal transactions before looking to expand use cases by working closely with the needs of our enterprise customers.