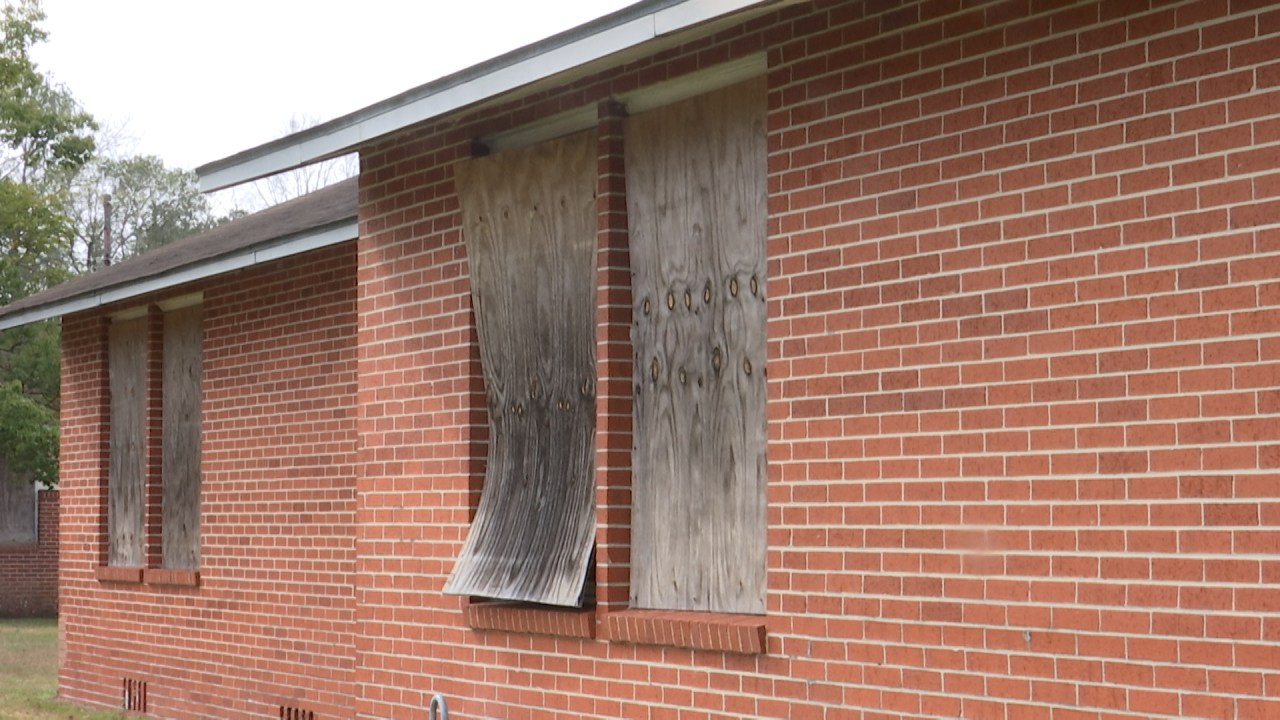 MOBILE, Ala. (WKRG) – People who live in two public housing complexes in Mobile – which are to be demolished – are worried about where they will live by the end of the year.

Last year the Mobile Housing Authority announced that RV Taylor and Thomas James Place would no longer be. Some people have already moved on, but others are left in limbo for the time being.

Thomas James Place is starting to look like a ghost town. The boarded up windows of dilapidated apartments are mostly what remains.

A resident said she needed better communication from the Mobile Housing Authority.

61-year-old Tonya Frazier lives among many abandoned apartments in the Birdsville community of Mobile. She has lived there since 2003.

“It drives me crazy because I haven’t done this, we’re paying rent here,” Frazier said.

Frazier says that since the demolition was first mentioned, she and her neighbors have received very little information about where and when they will be moved. Frazier says the last update she received was a few months ago and now she wants to know why she was left behind.

“My future is really uncertain, I’m trying to be positive but it’s depressing and driving here and watching all of this every day drives you crazy,” Frazier said.

Mystery box washes up in Alabama: a small urn, baby clothes and a handprint inside

Part of the wait is the lack of vouchers issued by HUD, according to Mobile Housing Authority. Nonetheless, they say that in the future they will endeavor to provide bi-monthly updates to residents.

“We are asking for patience as being in each phase is a lot and we want to ensure that we are providing all the necessary things that individuals need with their families as they transition to suitable homes,” said Marie Mhoon, Director of services to residents of Mobile. Housing Authority.

Mobile Housing Authority CEO Michael Pierce is keen to make it clear that no one will be kicked out of their homes waiting to be relocated and that his plan is to ensure everyone is located by the end of the month. year.