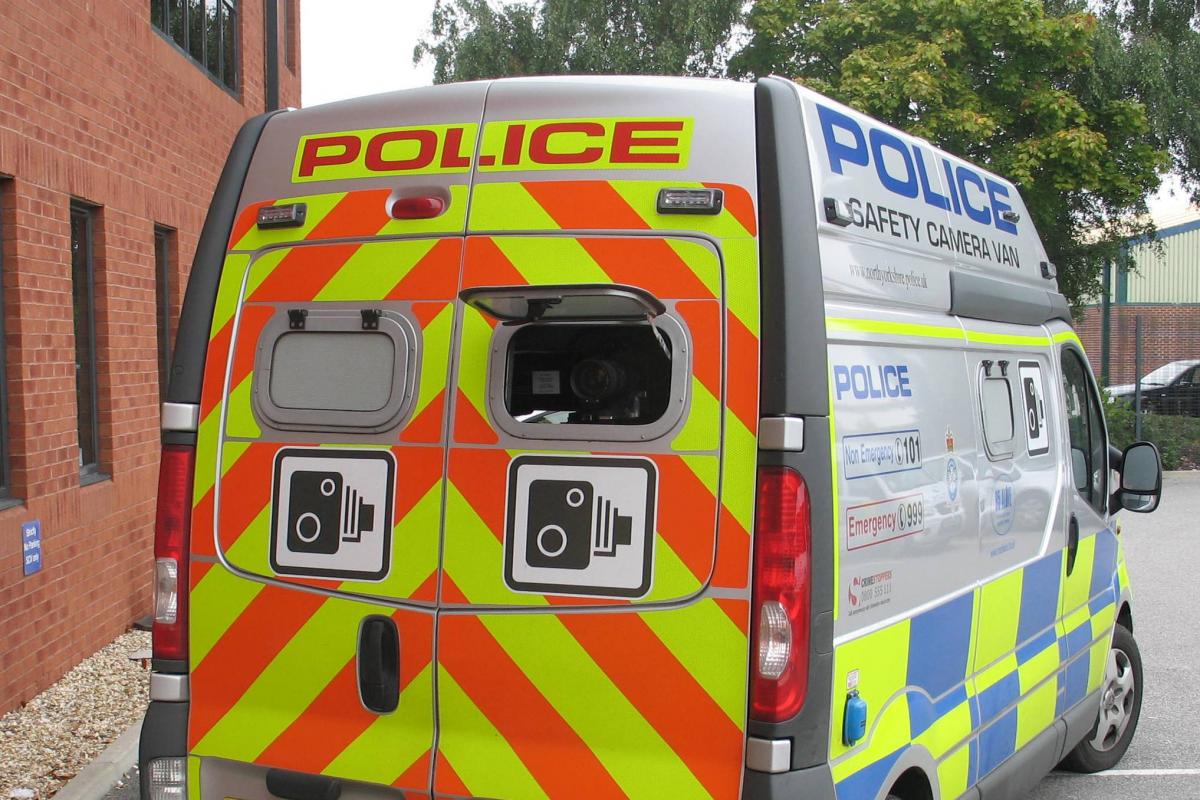 POLICE are out in force in Gloucestershire to check the speed of motorists.

Officers will be stationed at various locations with mobile speed cameras at various times.

However, be aware that agents will also be at other locations not listed.

It is expected that each of the following places will be visited at least once a week during the month of January:

A spokesperson for Gloucestershire County Council said: ‘The Mobile Camera Control Unit is committed to reducing the risk to road users caused by vehicles traveling at excessive speeds.

“Mobile speed detection vans operate at more than 80 sites across the county and prioritize site activity by reviewing speed and crash data, including intelligence received from communities.

“In an effort to reduce speeding in areas of the county, priority sites will be announced monthly.

“Visits to the other sites will continue but the focus will be on the announced locations.”