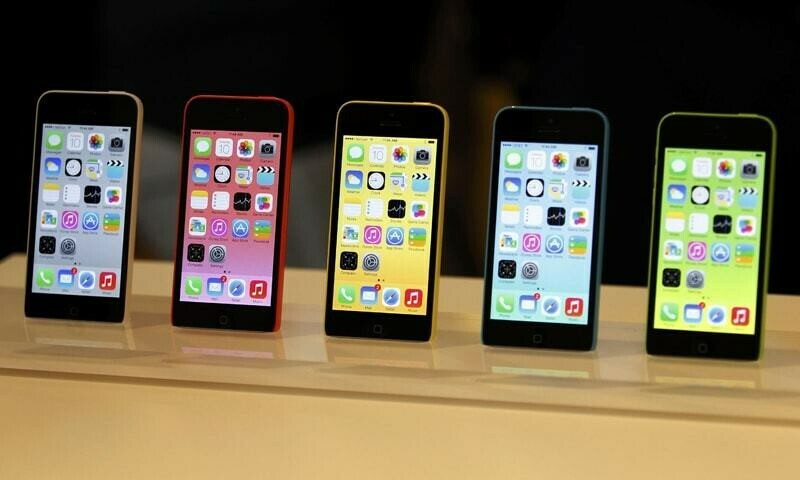 ISLAMABAD: Mobile phone makers criticized the government for not sticking to their words and policies, which was key to inviting a global giant like Apple to establish their unity in the country.

Addressing a mobile device manufacturing summit here on Tuesday, members of the Pakistan Mobile Phone Manufacturing Association (PMMPA) board claimed that even the iPhone was ready to come to Pakistan but was reluctant to due to inconsistent government policies.

Organized by the Engineering Development Board (EDB), the speakers said that the lack of policy guidelines and the tug of war between different government departments and ministries were the major impediment to the growth of mobile manufacturing in Pakistan .

He said everyone is responsible for the current situation on the economic front, but added that long-term policies can help overcome this situation.

Stakeholders said that up to $2.6 billion had been invested in the local mobile phone manufacturing industry in the country.

Mobile Manufacturing Association Vice President Muzzaffar Piracha said that China’s mobile phone exports are about $140 billion, “And the Chinese want to establish some of their units in Pakistan, but only if the government provides an enabling environment for mobile phone manufacturers. The industry’s exports could cross the $14 billion mark within three years, he added.

“The current policy was developed in 2020 and we started the work in 2021 and by the end of 2022 just due to the enabling environment, we have fulfilled 95% of local mobile phone requests,” said Mr. Piracha, adding “Mobile phone makers want government support to increase exports.

Stakeholders said that mobile device packaging and some accessories have become localized and that as the sector develops, other related equipment, such as chargers, can also be made domestically, but criticized the government for backtracking on its commitments.

Mobile Manufacturing Association vice-president Aamir Allahwala said: “We have people who want to invest in the mobile phone industry, but they need continuity in their policies, like Vietnam which was exporting phones laptops worth $57 billion a year just because they followed the policy offered to the market. investors who arrived in this country in 2014”. said Mr. Allahwala.