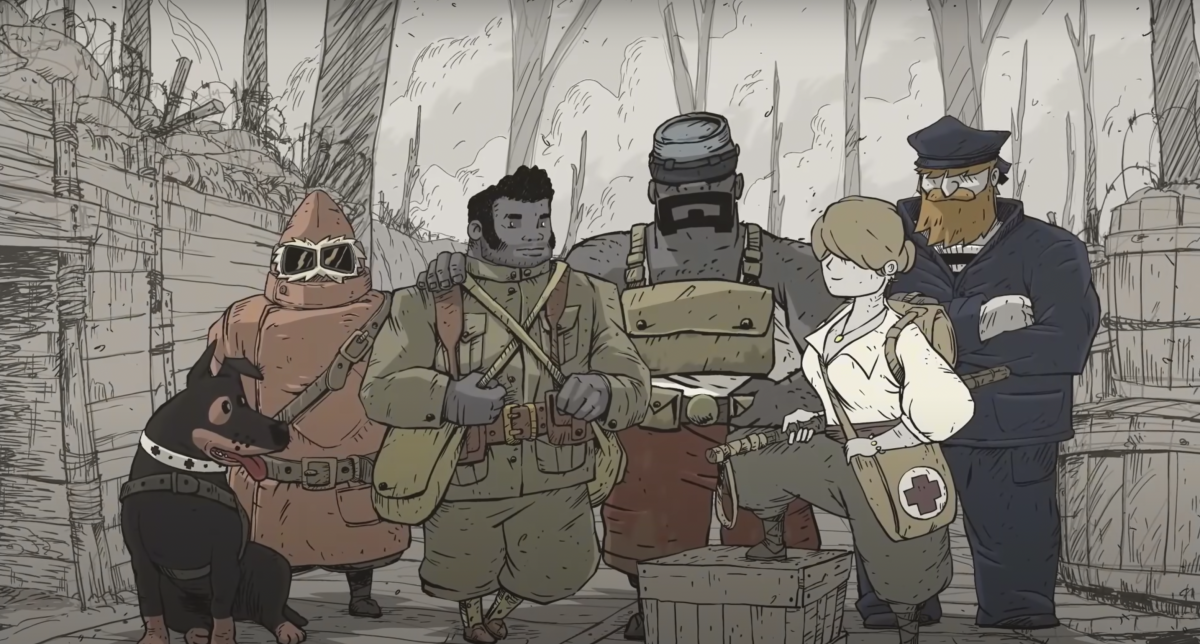 Previously announced in September 2022, Netflix and Ubisoft announcement the official release date of Valiant Hearts: Coming Home yesterday. As part of a recent partnership, it’s the first of three mobile games from Netflix and Ubisoft. Ubisoft’s The Mighty Quest for Epic Loot game and an Assassin’s Creed mobile game will also be available on Netflix Games in 2023.

The upcoming game is the sequel to Valiant Hearts: The Great War, the puzzle adventure game released in 2014 on Android and iOS devices, Nintendo Switch, PlayStation 3 and 4, Xbox One and other platforms.

Valiant Hearts: The Great War has won multiple awards, so the upcoming mobile game sequel is a smart addition to Netflix’s lineup of games. The company has launched other popular games in order to increase its audience, such as Oxenfree, Into the Breach, Lucky Luna, etc.

Netflix’s gaming division is notorious for using popular IP as a way to attract gamers. For example, Netflix recently launched its latest mobile game, Narcos: Cartel Wars Unlimited, based on the hit TV series “Narcos”. The strategy game allows players to take on the role of a cartel leader, build their own empire and destroy enemies.

To access Netflix mobile games, you need a Netflix subscription. Subscribers can access the Netflix app under the “Netflix Games” tab or download titles directly through Google Play Store or Apple Store. More than 50 games are available on the platform.