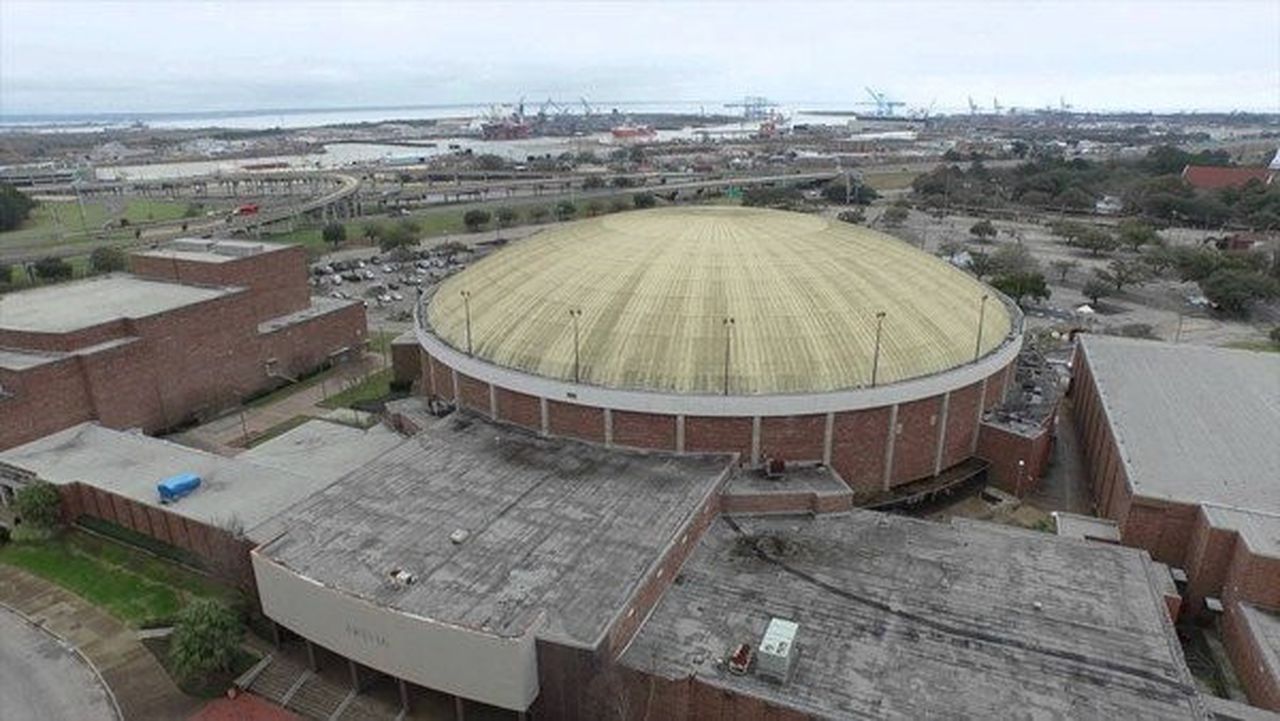 The City of Mobile took a step closer to revitalizing the Mobile Civic Center on Tuesday.

At its regular meeting, the Mobile City Council approved the ground lease for the construction of an office building on the Civic Center property. The office building will eventually house the mobile offices of the US Army Corps of Engineers.

Additionally, the council transferred $1 million of funds from the city’s general fund to the capital improvement fund, which will eventually provide the money for the construction of a new parking lot at the civic center site. The transfer of funds was approved unanimously. The ground lease was approved by a vote of 5 to 1 with one abstention; Council member Scott Jones abstained, while council member Ben Reynolds voted against the lease.

“Those are two good additional steps to see the overall redevelopment of the site,” said Jim DeLapp, executive director of public works for the city, after the meeting.

The lease allows the developer, Virginia-based FD Stonewater, to use the land for 100 years, and the contract is not to exceed $30 million. If construction on the new office building does not begin next year, the lease will be terminated, according to Mayor Sandy Stimpson’s chief of staff, James Barber.