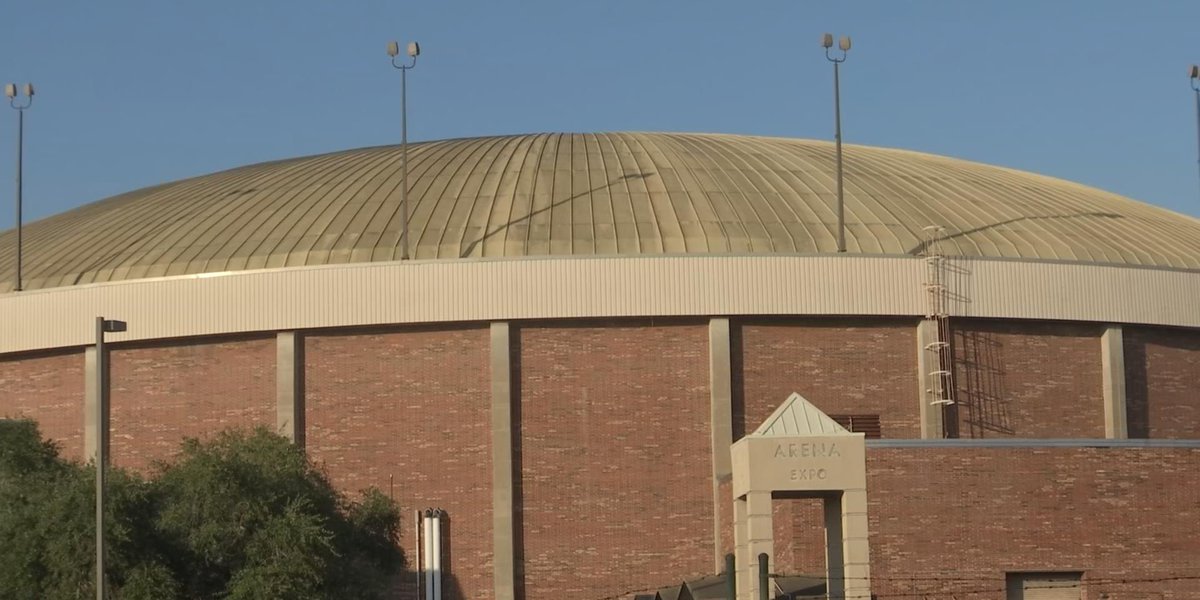 MOBILE, Ala. (WALA) – City Council on Tuesday approved a long-term lease with a private developer that paves the way for the construction of a six-story office building on the site of the Civic Center.

The project, which would include an adjacent 1,000-space parking garage, would serve as the regional headquarters for the US Army Corps of Engineers and approximately 800 employees. Planned for the southern portion of the property, where Canal and Claiborne streets intersect, it is the centerpiece of Mayor Sandy Stimpson’s efforts to redevelop the property which contains an aging arena and theater.

District 4 Councilor Ben Reynolds has asked for a two-week delay to ensure the Zoning Adjustment Board follows through on a planned deviation that would allow the body building to be built 50 feet from the sidewalk instead of the typical 5 foot setback. . Federal agency officials told city officials that these setback requirements are a mandatory safety measure for new Corps buildings.

Only District 6 Councilman Scott Jones joined Reynolds in voting for the delay. Jones then abstained and Reynolds voted “no” while the other five council members voted to approve the lease.

“I was happy to see that; you know, every one of these steps that we go through is kind of like a hurdle,” Stimpson said after the vote. “We have to cross it to be able to move on to the next one. So, I’m glad they chose to go ahead and move on.

Under the terms of the 100-year lease with FDS Mobile, the city would receive $1 per year for the first 10 years and $100,000 per year for the next 10 years. After 20 years, the lease would increase at the market rate, an amount that would be negotiated by the parties and includes a provision for annual increases of 1.5%.

Long before that point, proponents hope that the presence of a large federal workforce will spur private developers to pitch their own projects. The city approved a master plan with Populous Architects in March, which then presented two different concept options last year. But city officials said there were no concrete proposals on the table.

Reynolds said the shrinkage spread is one of twelve on the Board of Zoning Adjustment’s Feb. 6 agenda.

“These deviations, just to be clear, change the zoning that was established not long ago for the Civic Center property,” he said. “In fact, the zoning, which we all suggested, was so nice we had to go through it twice. And now here we are, given the opportunity to change it, we’re going to approve a 100-year lease without knowing what the changes will be. So I think it’s a mistake.”

“I think there is some confusion with the statements that are being made,” he said. “The variances they are asking for are architectural variances related to the operation, design and construction of the building. The exemptions that have been requested do not change the zoning.

Carroll added, “These simple requests, I don’t think are blatant.”

Although Jones preferred a delay, he agreed with Carroll.

“We know what those discrepancies are,” he said. “We knew there was an extremely high probability that they would pass.”

Upon completion of the office building, the Corps will vacate the 10-story building it occupies on St. Joseph Street adjacent to the United States Bankruptcy Court. City officials said the Corps told them the building could be demolished. The General Services Administration, which manages government-owned assets, told FOX10 News that no decision has been made.

Reynolds has long wondered if the Stimpson administration’s plan was the best use of the Civic Center site. He told FOX10 News he opposed the setback layout because it made the building a “space eater” that diminished other redevelopment options. He also said it would move federal workers from one downtown location to another — while providing a major financial incentive — with no obvious net benefit to the city.

But Reynolds said the plan requires a leap of faith that private development will follow and generate enough tax and rental revenue for the city to recoup its investment – an investment that includes parking, costing up to $30 million. dollars. The city would cover some of these costs by leasing space to Corps of Engineers employees.

Updated at 4:14 p.m. to provide more detail on how the market rental rate would be determined and to note that the construction schedule is unclear.

Download the FOX10 weather app. Receive life-saving severe weather warnings and alerts for your location, wherever you are. Available for free in the Apple App Store and the Google Play Store.