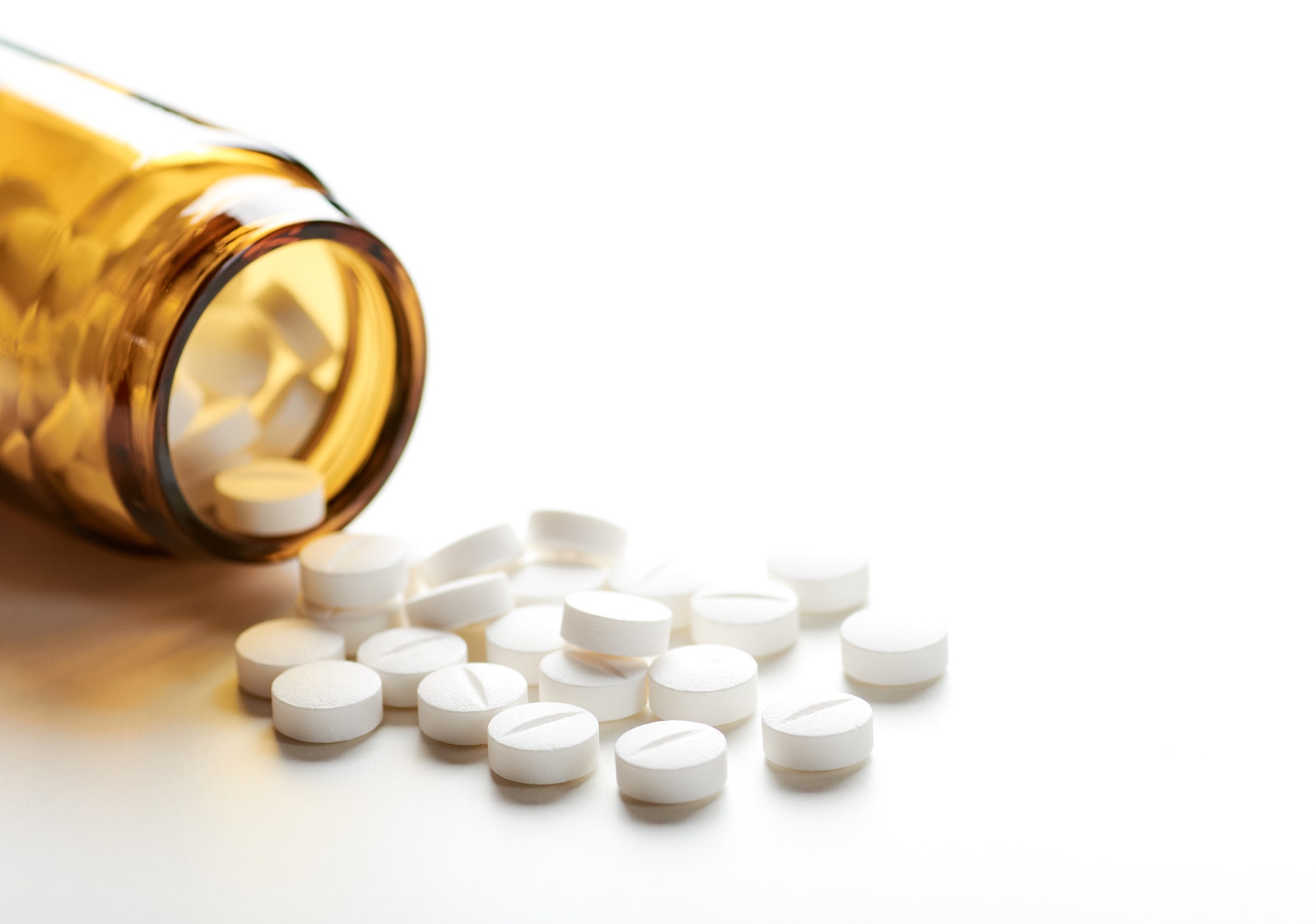 Mexican health authorities raised a red flag on Wednesday after students from three different schools in Mexico City took part in an internet “challenge” involving tranquilizers and seeing who can stay awake the longest, according to reports.

The Associated Press reported that the Department of Health asked the public to report if they know of or hear of any pharmacies selling tranquilizers without a prescription.

Nearly a week ago, eight students at a middle school in Mexico City received medical attention after ingesting a controlled substance.

The incident prompted the Department of Health to issue a warning about a ‘dangerous’ social media challenge called ‘last to fall asleep wins’.

“The appeal is also made to children and adolescents not to participate in or promote challenges that put their lives at risk,” the department wrote.

Another school on Thursday had a similar incident where a student ingested tranquilizer pills, and authorities suggested it could be linked to the social media challenge.

Early last week, three college students in Monterrey were treated for ingesting clonazepam, which WebMD.com says is used to prevent and control seizures and panic attacks by calming the brain and nerves.

The Associated Press also reported that in 2022, five Guadalajara middle school students were treated for what Governor Enrique Alfaro described as “a powerful tranquilizer.”