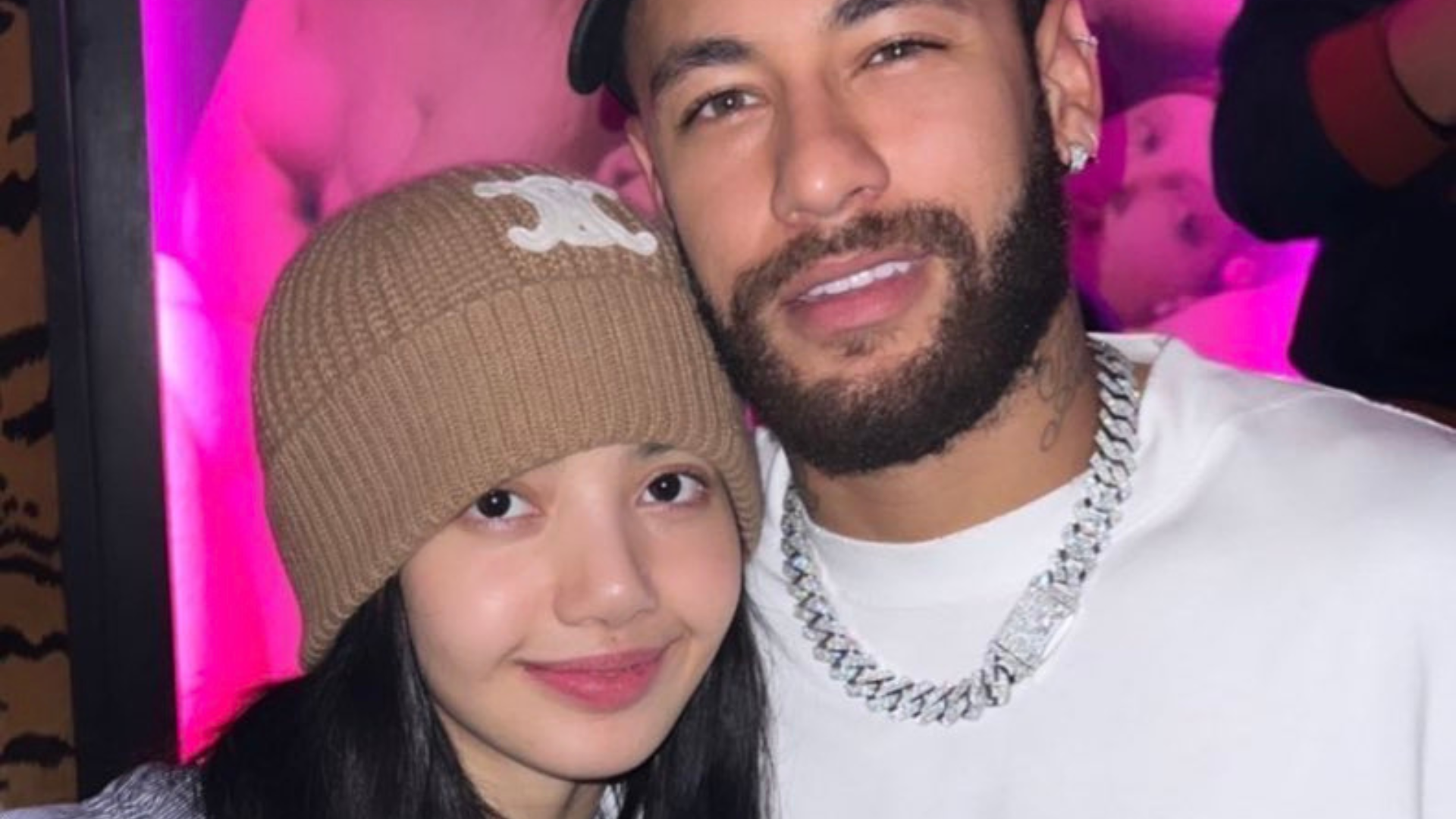 Football and K-Pop have joined forces to melt the internet. Or at least that’s what it looks like after PSG star Neymar and rapper Lisa decided to upload a picture of the two posing together to their respective Instagram stories.

LISA (BLACKPINK) and Neymar in a new photo. pic.twitter.com/sSFEOpf4Ec

Born in Thailand, Lisa is one of four members of the group Blackpink, which will be one of the headliners of the next Coachella festival. According to Guinness World Records, the singer has “the most followers on Instagram for a K-pop artist”, with 87 million loyal fans.

Neymar has 202 million subscribers and you can start doing the math to realize the reach of the image.

How was this photo born? Neymar has been a die-hard Blackpink fan for years. Or a BLINK if you prefer. So with Lisa visiting France for Paris Fashion Week and the type of connection a man like Neymar has, things like this are happening.

By the way, Neymar’s fandom towards Blackpink is well documented. He’s listened to their music during several gaming sessions, and in the past he’s even used the skins from the Blackpink package for Player Unknown’s Battlegrounds.

I really don’t understand why some blinks are pressed on neymar meeting lisa. I don’t know and I kind of agree on what he did, it’s his own right to be able to meet the girls. he has been a fan and supporter of them for a long time pic.twitter.com/AeohlAhrwC