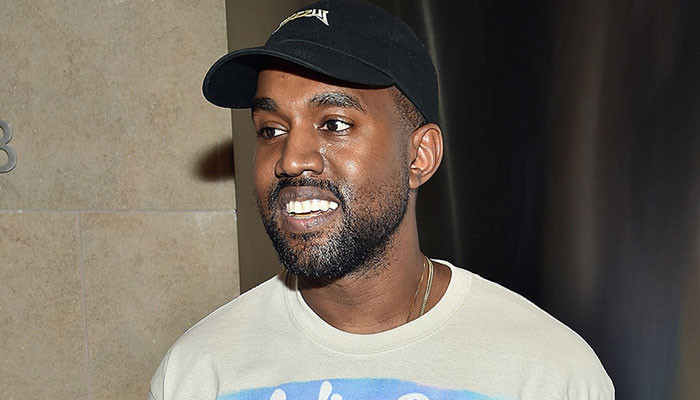 Kanye West was reportedly seen in Melbourne after the rapper reportedly visited Australia to meet the family of his new wife Bianca Censori.

Several reports of ‘sightings’ of the disgraced rapper have recently circulated after the newly married rapper traveled to Down Under to meet Bianca Censori’s family, according to Daily mail.

Some sharp-eyed people in Melbourne have claimed on TikTok that they spotted the fashion mogul at a famous Lebanese bakery.

A user called Deanna on TikTok claimed the Paul’s life hitmaker went to A1 Bakery in Brunswick earlier this week.

“Of all the places, Kanye could be in Melbourne. Not Crown, not Nobu, but A1 Bakery,” she claimed.

However, A1 Bakery staff Daniel Raji vehemently denied that West ever visited the store.

Mr. Raji revealed that he was surprised by customers’ requests if Ye had been there.

“I just thought it was so funny,” he told hosts Karl Stefanovic and Sarah Abo. “I started getting calls from friends and family…Honestly, I must have missed something.”

The rumor also got carried away when some claimed the 45-year-old also visited a Red Rooster and Aldi supermarket.

“Kanye West is in Melbourne and was at A1 Bakery in Brunswick. I don’t know why but it got me out,’ one Melburnian tweeted.

‘Kanye at A1 Bakery in Brunswick getting manoush?’ another asked.

‘Kanye in Melbourne visiting the A1 bakery?! Why is this so funny to me,’ a third wrote.

I just saw him ordering at the drive-thru from Red Rooster,’ one local joked.

‘I saw him at Aldi in the middle aisle,’ said another, while one prankster even said he was at the viral ‘Fitzroy garage party’.

However, the Anti-Defamation Commission is urging Immigration Minister Andrew Giles to bar West’s entry, calling him “a hate monger who makes threats against the Jewish community.”