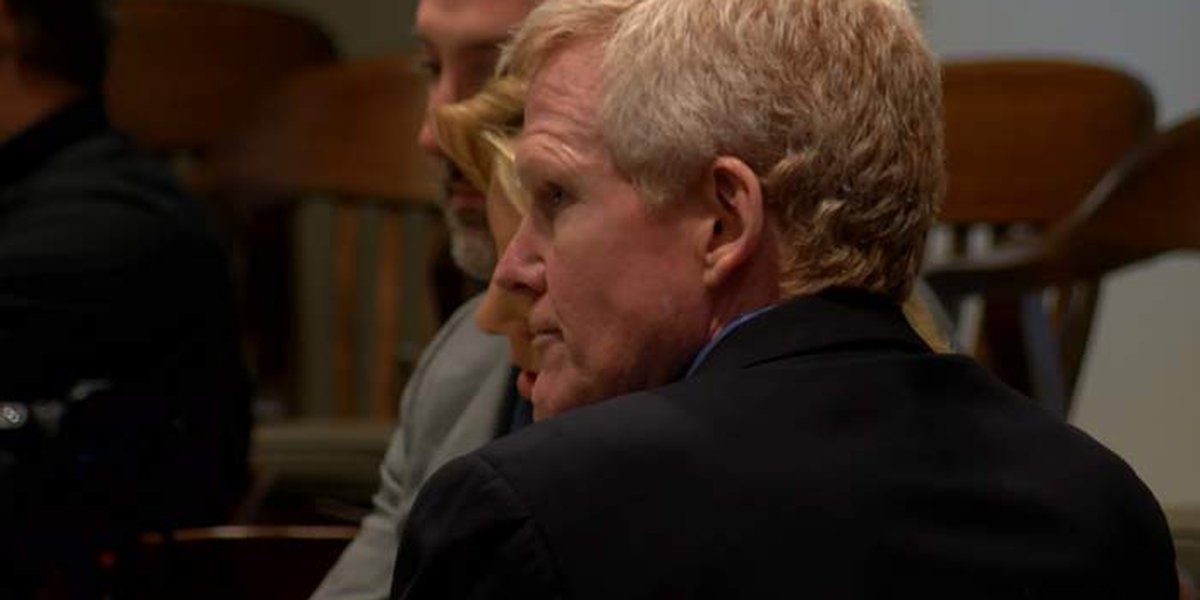 COLLETON COUNTY, SC (WCSC) – In the latest filing of the highly anticipated murder trial of Alex Murdaugh, the presiding judge ordered that all crime scenes, autopsy photos and video be sealed.

The filing, which is a joint state and defense motion, seals photos and videos that allegedly depict the victims graphically.

Media can always be presented as evidence by either party, as seen by the jury; however, prosecutors should generally describe the nature of the photo or video introduced under seal.

Signed by Judge Clifton Newman, the one-page document says the reason for the order is to provide a fair trial for both parties and to avoid further emotional distress for the families of the victims.

Any evidence offered or accepted under seal may not be copied, reproduced, broadcast, photographed or otherwise made available to the public.

It is possible for the court to later unseal any sealed evidence.

His trial continued Wednesday afternoon with opening statements from the prosecution and defense after 12 jurors and six alternates were selected earlier in the day.