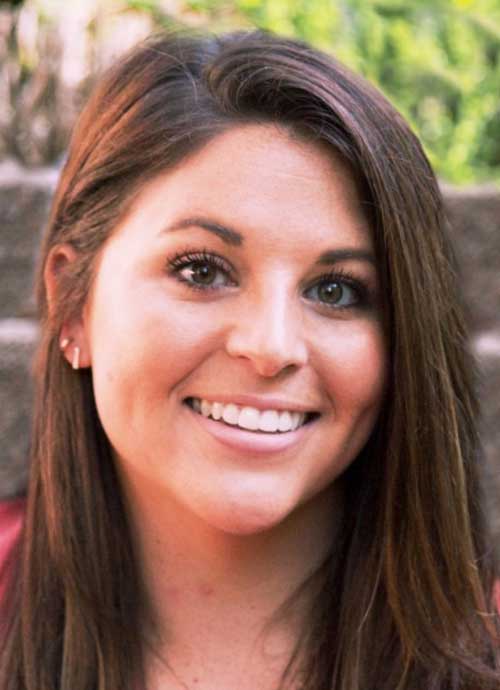 A mother of two young children, ages 4 and 1, Miller was diagnosed in August with stage 4 adrenocortical carcinoma. She was treated at Siteman before undergoing surgery at the National Institutes of Health in Bethesda.

In his role at Siteman, Miller successfully implemented an award-winning social media strategy and recently developed a marketing plan for the pediatric cancer program, Siteman Kids. She was known for her positive energy and compassion for patients and their families.

Miller began working at Siteman in 2015, deepening what was already a commitment to helping people with the disease. Her mother, Kathleen Anne Baudendistel, died of cancer in 2006, after which Miller hosted an annual event called “Kathy’s Crazy Christmas Bus” to honor her mother and raise funds for Siteman and other organizations. Miller was also a member of the St. Clair County Junior Service Club, through which she spent hundreds of hours giving back to her community.

Private cremation services will take place at a later date.

Memorial contributions may be made to the Siteman Cancer Center; 7425 Forsyth Blvd; St. Louis, MO 63105; or online at siteman.wustl.edu/tribute. Please indicate that the donation is in memory of Jenny Miller.

Condolences can be expressed to the family online at www.rennerfh.com/jennifer-miller.