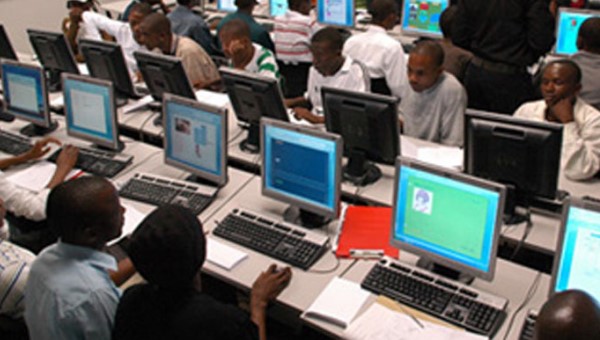 This is a growth of 8.94% from the 141.62 million mobile internet subscriptions in December 2022, showing sustained growth in internet usage through mobile devices in the country.

However, 9mobile is the only GSM operator to have experienced a decline during the period under review. Its mobile Internet subscription fell by 22.94% to 4.43 million from 5.75 million in 2021.

Mobile devices are the primary gateway to the internet for many Nigerians. These devices increase digital inclusion.

“It delivers significant economic benefits, reduces poverty and transforms lives by providing people with access to a range of life-enhancing services.

“At the end of 2021, around 40% of the adult population in sub-Saharan Africa subscribed to mobile internet services. While this figure is a marked increase from 35% at the start of the pandemic, it still lags the global average of 70% by a considerable margin. »

According to the association, mobile technologies and services have generated about $140 billion, or about 8% of sub-Saharan Africa’s GDP.