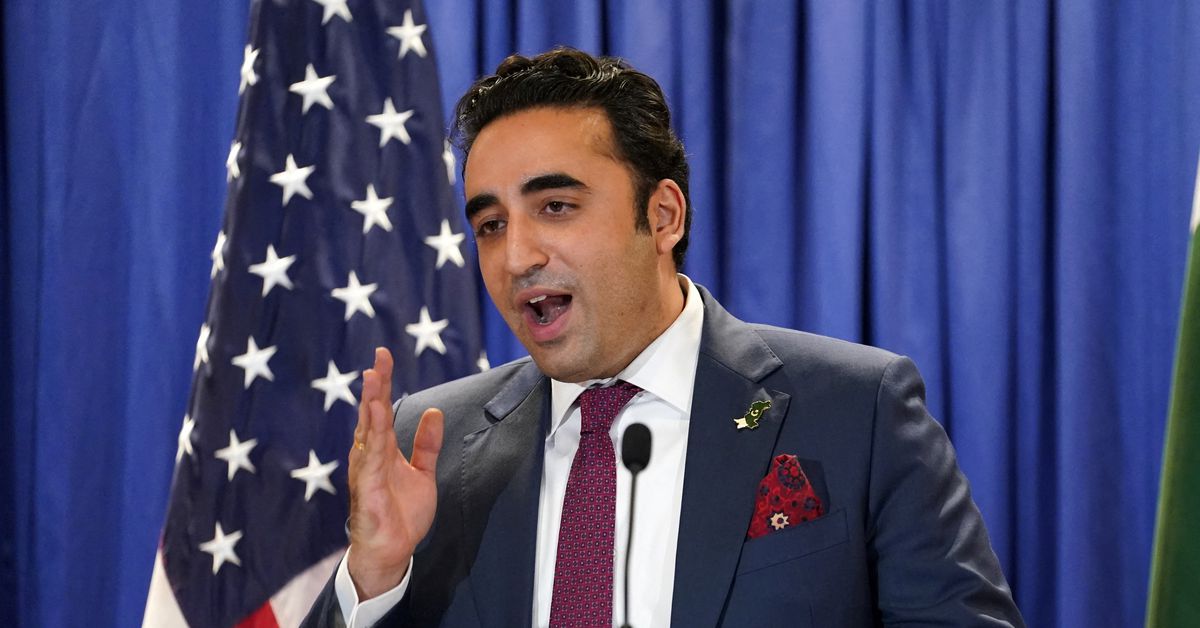 MUMBAI, Jan 25 (Reuters) – India has invited Pakistan’s foreign minister to a meeting of the Shanghai Cooperation Organization (SCO) it is hosting in May, Indian media reported on Wednesday, signaling a possible thaw in relations between nuclear powers and armed rivals.

The invitation came days after Pakistani Prime Minister Shahbaz Sharif called for talks with India on all outstanding issues, including the disputed region of Kashmir.

Spokespersons for the two countries’ foreign ministries did not immediately respond to requests from Reuters to comment on media reports that Zardari had been invited to the SCO foreign ministers’ meeting in Goa.

According to the Indian Express newspaper, the invitation was issued by the Indian High Commission in Islamabad.

If Pakistan agrees, Zardari would be its first foreign minister to visit India after a nearly 12-year hiatus.

Pakistan and India have fought three wars since their independence from British rule in 1947. The divided Himalayan region of Kashmir has been the source of two of these wars.

India accuses Pakistan of fueling the decades-long insurgency in the predominantly Muslim part of Kashmir under its control. Pakistan denies India’s accusation.

Formal talks between the two countries have since been suspended, although there have been some attempts to resume negotiations through backdoor diplomacy. The UAE negotiated the last attempt in 2021, and Sharif again sought its support to facilitate a relaunch of talks with India.