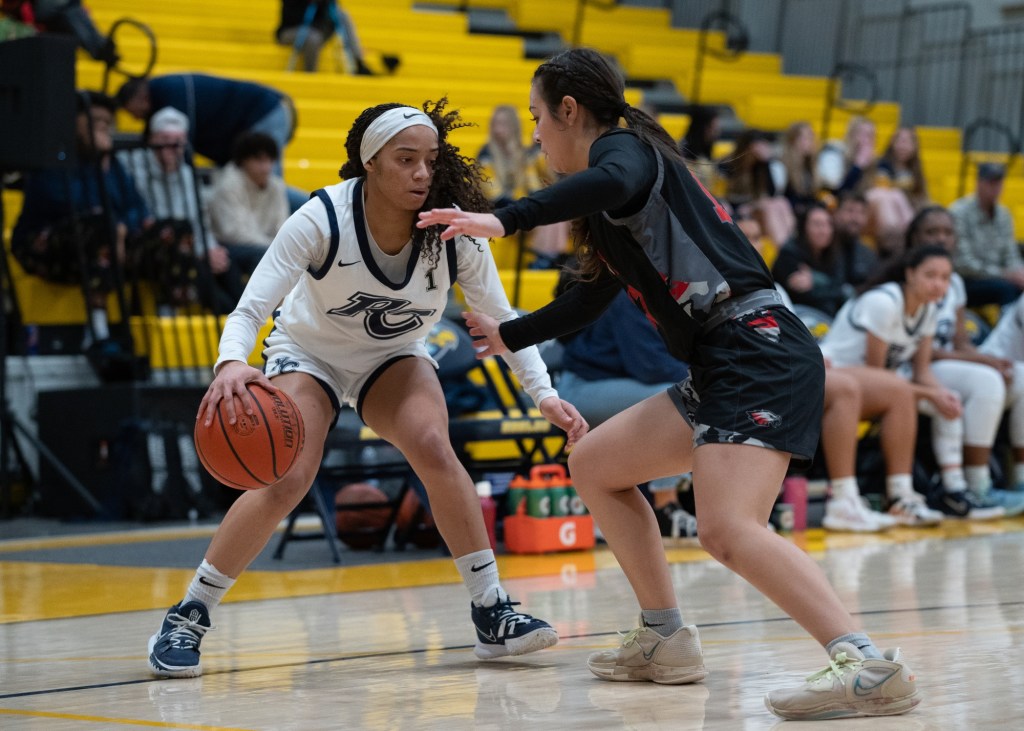 The Eagles take on La Jolla Country Day in an exhibition game on Saturday between nationally ranked teams.

The Knights eliminated Claremont in a non-league showdown between the top-10 ranked teams in the interior.

The Grizzlies dropped from the Open Division watchlist but remain the highest-ranked team in the 3AA Division.

The Huskies are looking to avenge their only loss in the Big VIII League when they host Santiago on Tuesday.

The Eagles outlasted Valley View to grab the top spot in the Ivy League standings.

On Friday, the Eagles have an intriguing non-league showdown against Moreno Valley.

The Wolfpack avenged a loss to Glendora and moved into a tie for first place in the Palomares League.

Wolves are looking to catch up in the Big VIII League standings over the next two weeks.