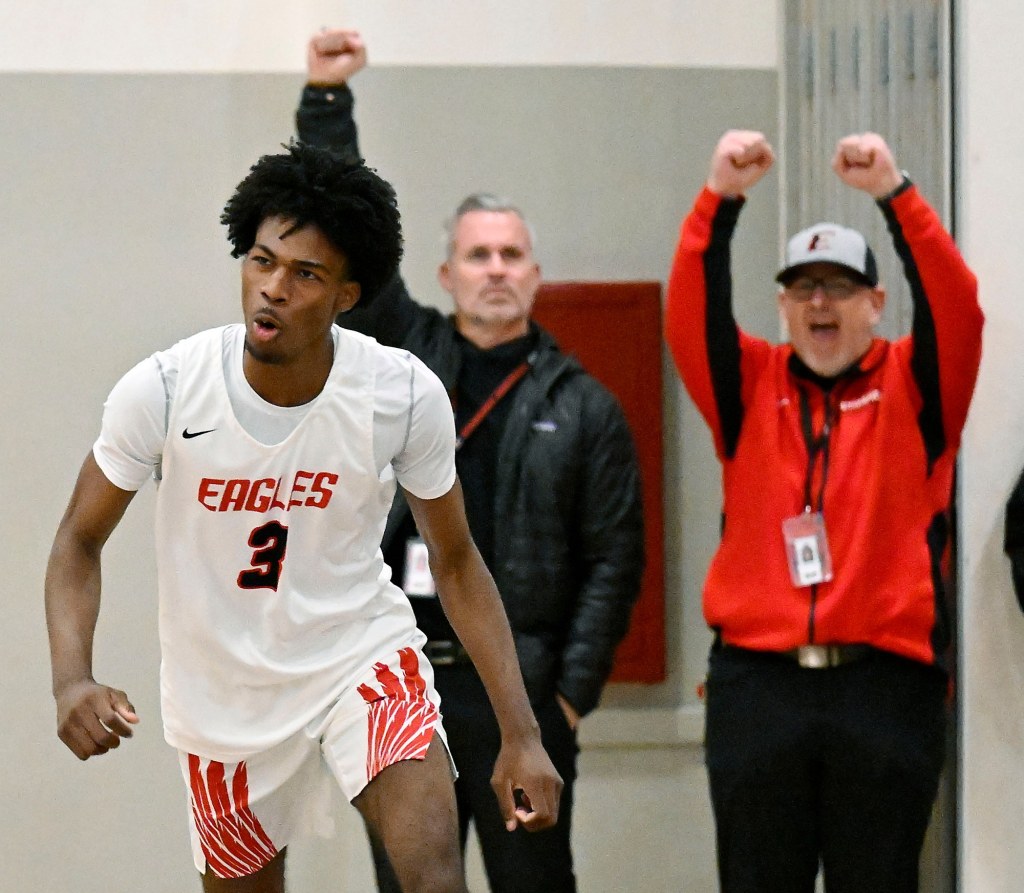 The Huskies take on Classic at champion Damien Liberty (Nevada) at the Mater Dei Nike Extravaganza.

The Eagles rallied in the fourth quarter to beat Damien and remain undefeated in Base League play.

The Mustangs beat Norco and Corona and remain one game behind Centennial in the Big VIII League.

The Spartans beat Rancho Cucamonga and nearly scored another big win over Etiwanda.

The Cougars must beat Etiwanda on Wednesday night to stay in contention for the Base League title.

The Titans have an important Palomares League showdown on Friday night when they host Glendora.

The Mustangs have lost 4 of their last 5 games but have two weeks to return to playoff form.

The Brahmas lost their rematch to Walnut and are tied for first in the Hacienda League standings.

The Falcons travel to Linfield Christian on Saturday night for a big Ambassadors League rematch.