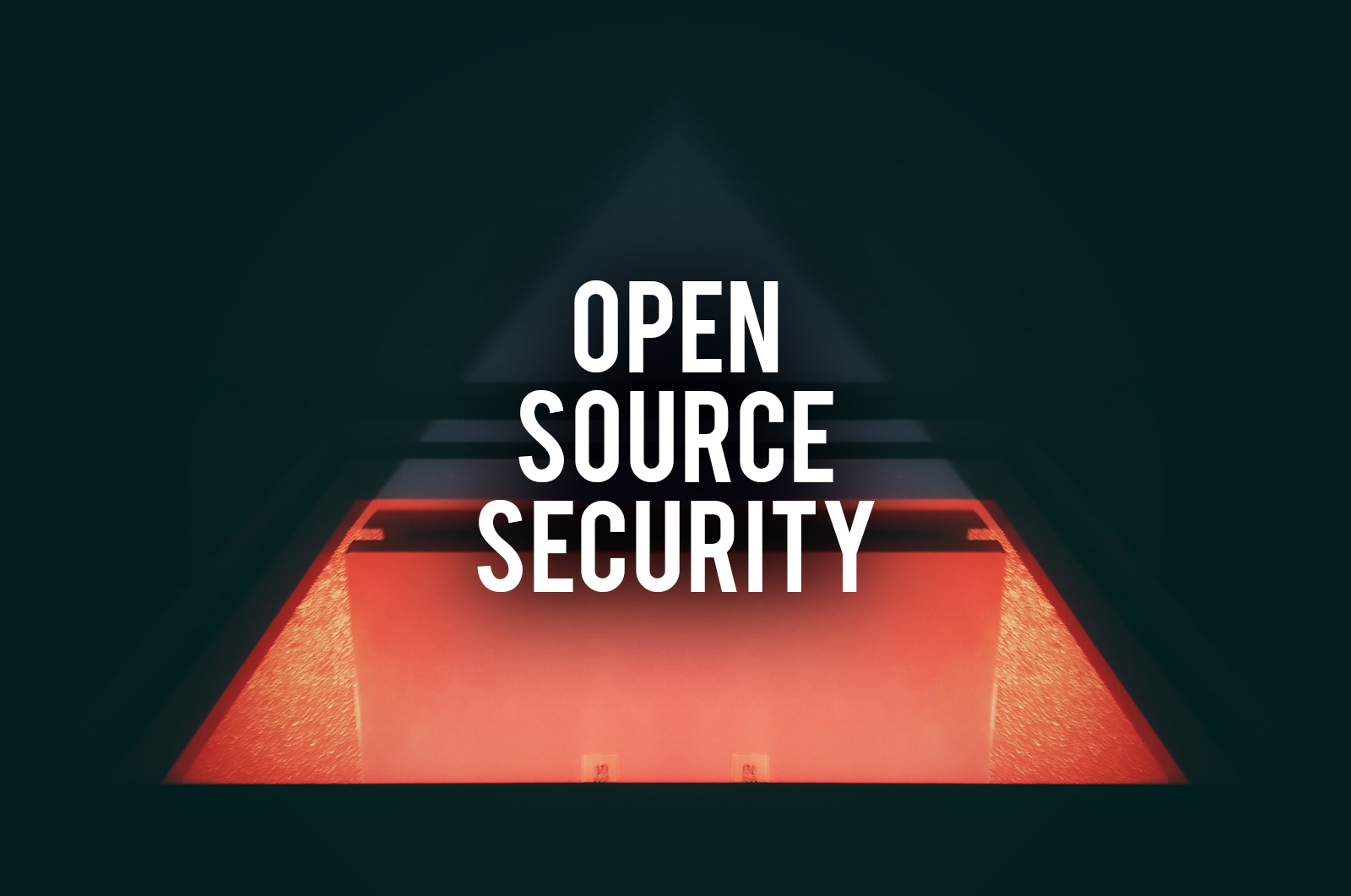 How companies can strengthen their cybersecurity defenses with open source

Open source software enables better security for organizations large and small. It is the foundation of today’s society and is found in a stack of modern applications, from the operating system to networking functions. It is estimated that around 90% of organizations use open source in some way, according to GitHub’s Octovere 2022 report. 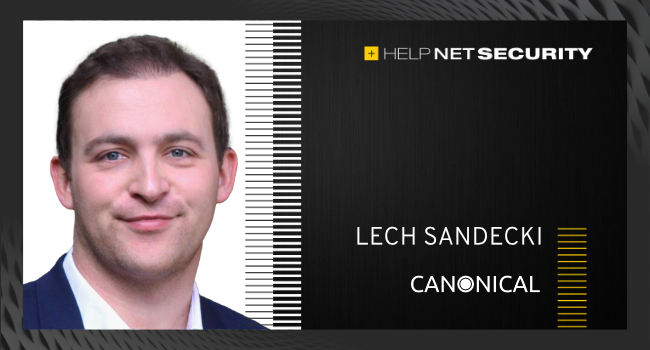 Open source software can be scrutinized by everyone, attackers and defenders. But that doesn’t necessarily give attackers the upper hand. Rather, it offers defenders the ability to reduce the cost of defense, increase collaboration, and ensure that many “eyes” are working together to detect vulnerabilities. Security will always be a priority for businesses, and open source and its collaborative nature have the power to create new ways to protect against evolving security threats.

Prevention is better than cure

Dutch philosopher Desiderius Erasmus once said that “prevention is better than cure”, and nowhere is this truer than in cybersecurity. Here the speed and agility of open source comes into play.

As more and more organizations use open source, there is a force multiplier effect at work. If several large cybersecurity teams crawl the code of commonly used open source software, it is more likely that problems can be anticipated and addressed. Instead of having a single team looking for bugs and exploits, open source opens up this process to the whole world. Open source code is publicly viewable, so anyone can find bugs that developers may not have noticed.

As an effective and widely adopted tool, open source threat intelligence helps enterprises identify all risks, vulnerabilities, and growing threats to protect the organization’s valuable data assets. For companies that choose open source, it becomes collaborative, with multiple organizations and individuals having a stake in ensuring security is kept tight and up-to-date.

Along with open source, companies should adopt other best practice measures for secure software, such as code reviews, vulnerability scanning, system visibility, and attack surface awareness – some ways code, packages, and systems can be assessed for security. Building on this, bug bounty programs have become a reality for big tech companies, offering individuals recognition and compensation for reporting security vulnerabilities and design flaws.

On average, organizations in the report used two to three security testing tools to identify vulnerabilities. Generally speaking, using more tools is beneficial, since they all add value in different ways. Third-party tools offer potential for scalability and automation – SCA (software composition analysis) tools proving the most useful, according to the report, allowing organizations to identify licensing issues and vulnerabilities across a portfolio of components and dependencies, in a highly automated way. way.

The development of open source security