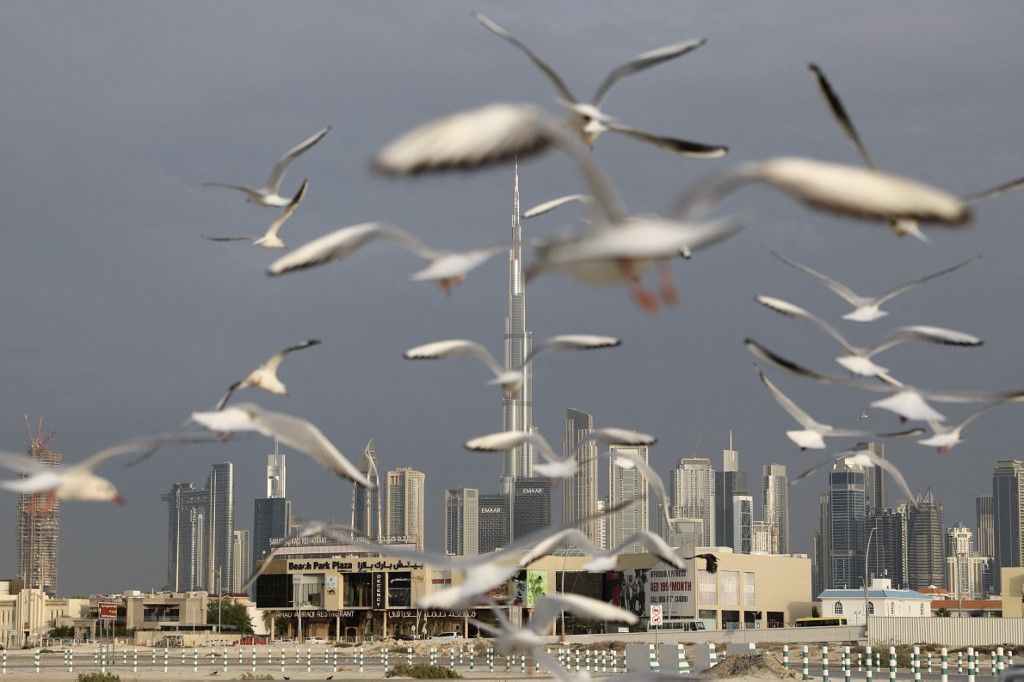 Hackers and programmers compete at ‘Cybersecurity Olympics’ in Dubai

In another sign of warming ties, Israeli cyber firm CyTaka hosts the World Cyber ​​Championship for Nations alongside the Emirati Cybersecurity Council

Cybersecurity prodigies are in the United Arab Emirates, mingling and vying for a million dollar prize in what is being called the “Cybersecurity Olympics”.

In another sign of warming ties, Israeli cyber firm CyTaka is hosting the World Cyber ​​Championship for Nations in partnership with the Emirati Cybersecurity Council.

One of the areas of cooperation that has flourished since the signing of the 2020 Abraham Accords, which saw Israel establish diplomatic relations with several nations – including the Gulf state – is cybersecurity, and participants could see the fruit of this peace agreement this week.

The world’s most respected hackers and programmers have gathered at Dubai’s Burj Khalifa to face off in three different cyberattack scenarios: self-driving cars, ransomware in hospitals, and security breaches in banks. Those who finish in the top 10 will advance to the second round for a chance to win $1 million.

In attendance were Dr Mohamad al-Kuwait, head of cybersecurity for the Emirati government, as well as Israel’s envoy to the United Arab Emirates, Amir Hayek, former heads of Israel’s security establishments, the Mossad and the Shin Bet, and prominent Israeli cyber experts.

“Two years ago it was definitely not possible,” said al-Kuwaiti i24NEWS.

“You see small, medium and large companies here, people competing with us, to work together towards a cause: cybersecurity. Building resilience is our goal and that’s where we saw it coming.

As Israel strives to make new diplomatic inroads in the Arab world, e-businesses like CyTaka see the potential to expand to new horizons, not far in the Middle East.